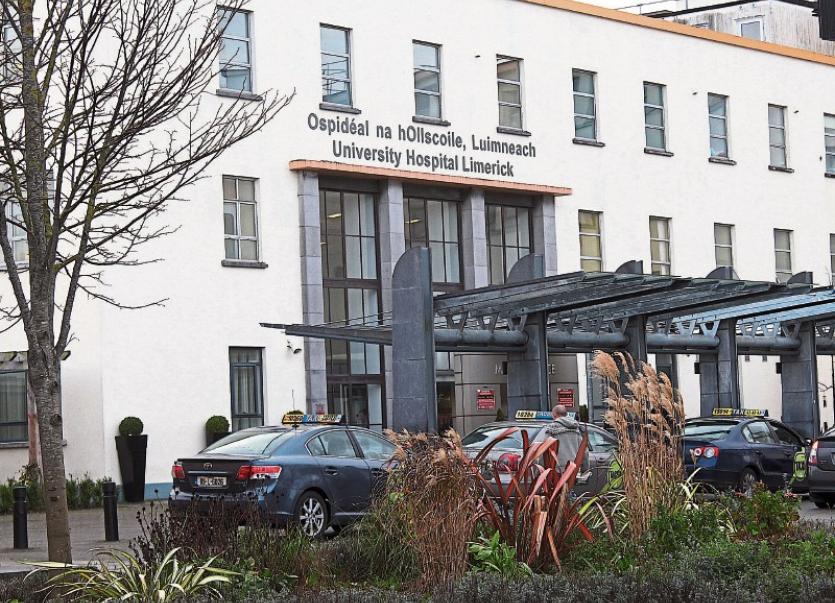 A MAN in his 60s is being treated at University Hospital Limerick after suffering “head injuries” in a double-car collision on the outskirts of Limerick this Tuesday morning.

The car crash occurred near Barry’s Cross in Ardnacrusha, County Clare, at around 7am.

Emergency services arrived at the scene after being notified of the incident at 7.15am.

Three Limerick Fire Service units, including its Bravo equipment-cutting appliance, were dispatched to the scene.

It is understood that following a roof extraction, a man in his 60s suffered head injuries and has been taken to University Hospital Limerick. The driver of the other vehicle did not suffer any serious injuries, it is understood.

AA Roadwatch, in a public alert on Twitter, described the crash as “serious”.