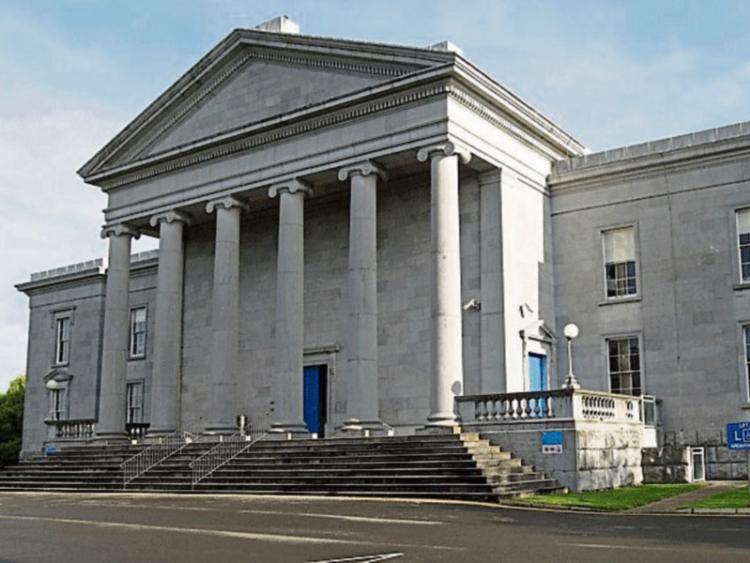 A LIMERICK man who has been involved in ten road traffic accidents has had his compensation claim for alleged injuries sustained in a crash in 2012 dismissed.

Gerry McDonagh, of Fanningstown, Fedamore, has been involved in ten road traffic accidents, including six since 2012, and has received €40,700 in relation to four separate compensation claims.

“My body is destroyed from people driving into me,” Mr McDonagh told Ennis Circuit Court.

“I don’t go around claiming off people for nothing,” he added.

According to the Irish Examiner, Judge Gerald Keys dismissed Mr McDonagh’s claim for the accident, ruling that the threshold had not been reached to show Niamh Kitson, the 19-year old driver of the other car, was negligent in causing the accident.

The court heard that the crash on August 10, 2012 was the third accident within four months that Mr McDonagh was involved in.

The court also heard that Mr McDonagh fell six feet off a ladder in May 2013 and had another fall in August 2013.

Ms Kitson told the court Mr McDonagh crashed into her stationary car at the exit of a petrol station on Lahinch Road in Ennis.

Counsel for Ms Kitson, Siobhán Gallagher BL, told the court Mr McDonagh was also involved in another crash in May 2012 that he did not disclose.

He reported headaches and chest tightness after the car he was traveling in as a back seat passenger was rear-ended.

While he did not make a claim from this crash, members of his family did.

The crash in August 2012 aggravated his back pain from the July 2012 crash, Mr McDonagh told the court.