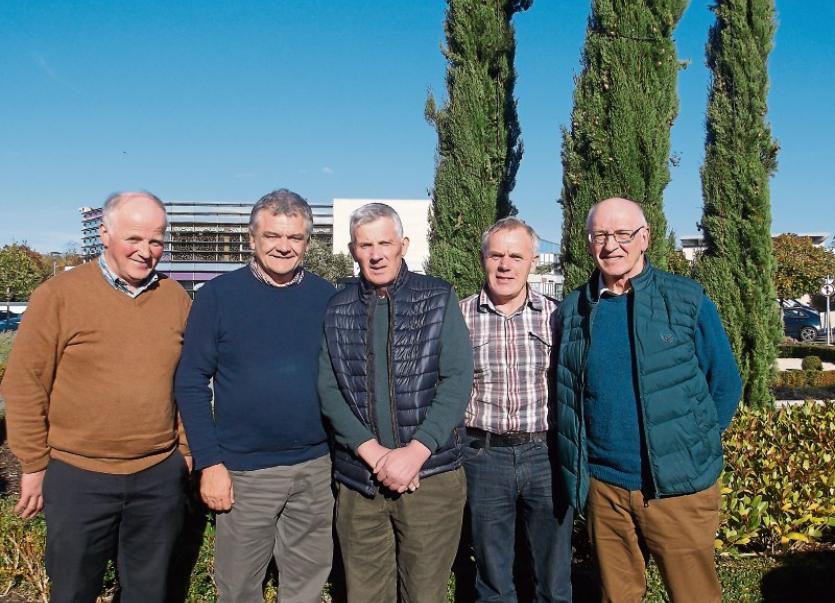 THE USUAL large Limerick ‘home’ contingent will be expected to attend this year’s ICMSA annual general meeting to be held in the South Court Hotel on Friday, November 30.

One man who will be especially welcomed is the popular Murroe man John Egan. Mr Egan represents the Castleconnell area and is thankfully on the way back after a recent health issue.

The state’s specialist family dairy farm organisation has a heritage of outspoken and hard-hitting meetings and this year’s will doubtless be in the same vein. The line-up of speakers includes Commissioner Phil Hogan, Minister for Agriculture Michael Creed and John Jordan, chief executive, Ornua, all of whom will certainly be quizzed from the floor on the updated Brexit situation – a picture changing daily but one that will surely be clearer at that stage.

It’s also almost certain that very pointed questions will be directed at Mr Jordan of Ornua on the controversy that has erupted following the decision of Glanbia to launch its Truly Grass Fed range in the very valuable US export market in direct competition with the Kerrygold range owned and marketed by Ornua, in which Glanbia is the largest shareholder.

The meeting will be addressed by ICMSA president, Pat McCormack, who, in addition to commenting on those issues, will speak on what has been one of the most challenging years in terms of weather, costs, poor markets and crippling uncertainty that farmers can remember.

Numbers will be limited and interest is always high, so members intending to attend are asked to ring 061 314677 or email info@icmsa.ie to confirm. AGM will end at 5pm with dinner served immediately.