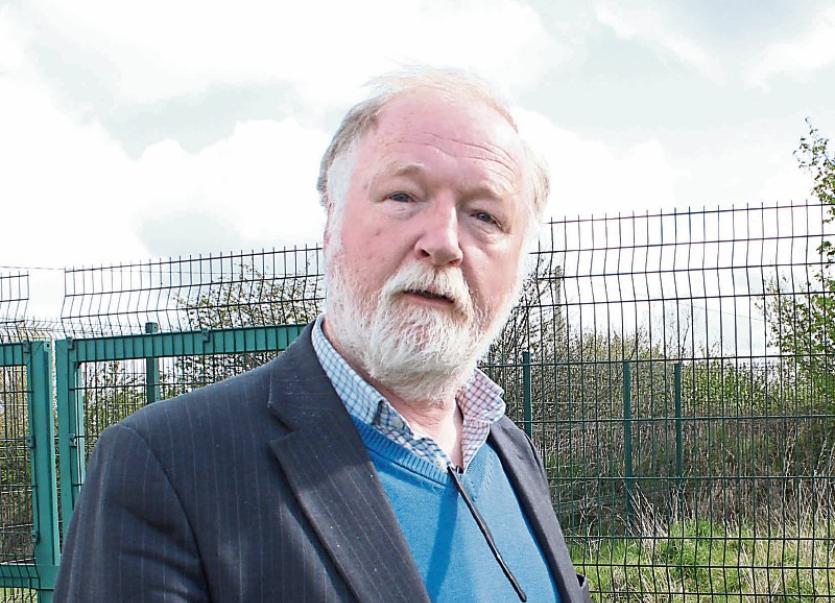 LIMERICK City and County Council is to spend €300,000 to refurbish 14 badly run-down houses in the Newcastle West Municipal District and make them habitable again.

But funding has yet to be found to carry out the major refurbishment needed on a further 12 houses. It will cost over €30,000 each to bring them up to standard again, councillors were told  at a special meeting on housing in Newcastle West this Wednesday.

Meanwhile, a further 14 houses remain without tenants, the meeting was told.

But councillors  looked for reassurance they would get their fair share of the €15m the council is now plan borrowing to carry out maintenance and repairs on its housing stock.

Each district,  the chairman John Sheahan said, should have full autonomy over how this money is spent.

But the only new houses in the pipeline for the district are an in-fill development of seven houses in Colbert Terrace, Abbeyfeale which has been put on hold for further discussion.

A small number of new-build homes are set to come on stream as Part 5 houses, i.e. houses in a private estate made available to the council for social housing. Three are complete and eight are in progress, the council’s senior architect, Seamus Hanrahan told the councillors.

However,  preliminary discussions have begun for new schemes on sites the council owns.

But  Fine Gael’s Cllr Jerome Scanlan was not entirely happy with the update given to councillors, given the extent of the housing crisis. “There is an absence of urgency on the matter,” he said,  when the meeting concluded while Cllr Michael Collins declared: “There is too much red tape involved in turning around the houses.”

While the council had different categories of unoccupied houses  ie voids, casual vacancies and derelicts, what the public see are empty houses while people are on the waiting list, Cllr Liam Galvin argued and there was public frustration as a result.

“I would like to see housing on the agenda every month until we have solved the issue of unoccupied houses,” he said.

But he refuted a charge from Cllr Francis Foley that Fine Gael, in voting against last Thursday’s council budget, had voted against an additional €450,000 for housing. “We in Fine Gael did not oppose any budget for housing,” he said.

They had opposed the 1.9% increase in rates, he said, and the inequality between city and county in relation to rent. “The third reason I had was the lack of a public toilet in Abbeyfeale,” he declared.

More emphasis was needed on housing in the smaller towns and villages of the district,  Cllr Seamus Browne argued. Instead of big schemes of 30 or more houses in a major town, we should be looking for schemes of five and 10 houses, in a mix of social and affordable housing, in smaller places, he contended.

And he supported the call from Cllr John Sheahan that the council re-apply to the Department of Housing, Environment and Local Government for a scheme in Mountcollins. People don’t put  Mountcollins down on their preferences because they see no hope of getting a house, Cllr Browne argued.

“I can’t understand how somebody above in the department, in their big offices, can be making a decision for Mountcollins,” Cllr Francis Foley said, referring to the department’s decision not to go ahead with a 10-unit scheme in Mountcollins.

Councillors were told there had been some progress on new schemes being promoted by the council: the Buy and Renew and the Repair and Lease scheme. “It was slow enough to get going but we see great potential in those two strands of the programme,” Mr Hanrahan  said.

Director of services Gordon Daly said these schemes had an important role to play in town and village renewal.