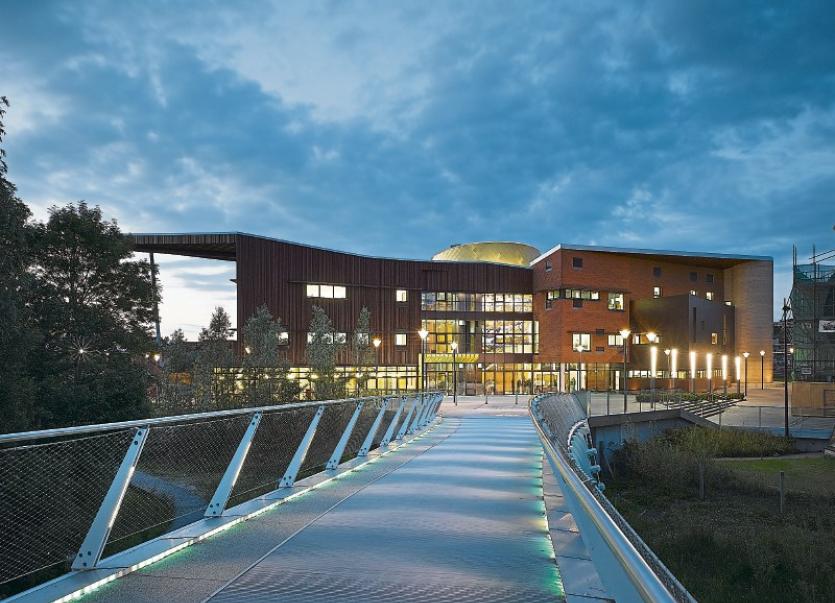 THE GOVERNMENT’S spending watchdog has called on the University of Limerick to clarify the current employment status of staff members who first raised concerns about financial practices at the University.

The chairman of the Public Accounts Committee (PAC) has asked UL president Dr Des Fitzgerald for his “candour and openness” when providing the “full details” of the current employment status of staff and former staff members who raised concerns at the university.

As previously reported by the Limerick Leader, just one staff member who had a grievance with the university has settled with UL since an apology was issued by Dr Fitzgerald following the publication of the Thorn Report in November 2017.

“It is all well and good apologising to staff and former staff, but what is the current position? Saying ‘I am sorry’ is fine, but has anything been done in practice? I want to know the current status of the staff to which Dr. Fitzgerald referred,” PAC chairman Sean Fleming TD told the committee.

“They may have been whistleblowers. Without identifying them by name, we need a note on their current employment status and how that apology was given practical effect. If it has not been given proper legal effect, it is only words.”

In a letter sent to PAC, Dr Fitzgerald outlined the steps he has taken to address “matters of concern” since he took up his  position in May 2017.

“I will continue to work to resolve these legacy issues and it is of serious concern to me that these efforts be relayed to the PAC.”

“I want to emphasise that I believe the senior officials of the Department of Education and Skills and the Higher Education Authority and the university have worked constructively together since my appointment to address the mistakes of the past.”

“I have met with the DES and HEA on ten occasions, together and separately, since the publication of the Thorn Reports to brief them on the steps taken to address the findings of the reports.”

Meanwhile, a special report focusing on the handling of remuneration for certain senior UL staff must be published by the Department of Education by the end of the month.

Comptroller and Auditor General Seamus McCarthy told the PAC a special report carried out by his office must be published by Saturday week.

“It will provide further context for the letter,” he said.