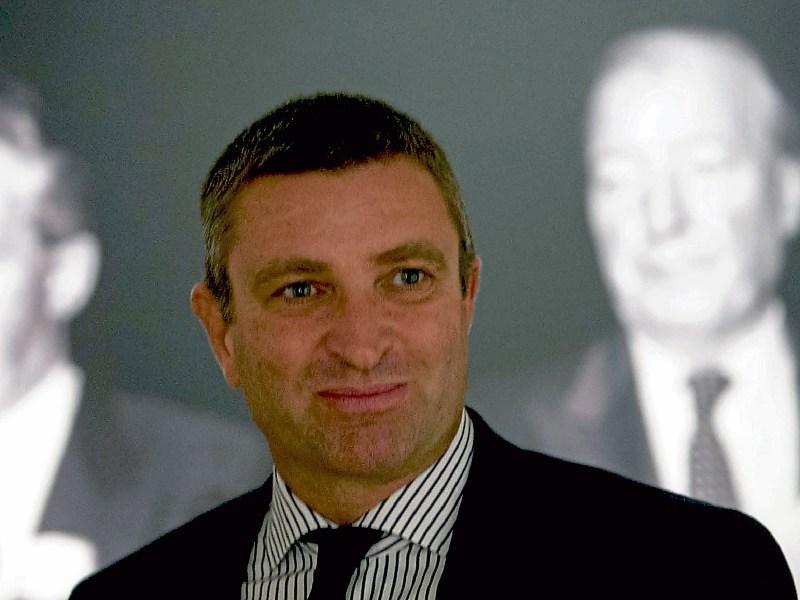 A LIMERICK TD has described three cars being set alight at the same time in a county village as a “very sinister development".

The arson attacks occurred in Cappamore in the early hours of Sunday morning. A garda spokesperson said three incidents of criminal damage by fire occurred in Towerhill, Turagh Crescent and Mullally Lawn. The cars were burnt out at around 2am on Sunday, November 18.

According to local sources, the cars belonged to members of one family who are not originally from Cappamore.

Gardai and Cappamore Fire Service units responded to the scene. The vehicles were taken away by gardai for forensic examination.

The garda spokesperson said: “Gardai are appealing for anyone who witnessed anything suspicious in the Cappamore area between 1.30am and 2.30am in the early hours of Sunday morning to contact Bruff garda station on 061 382940.”

Deputy Niall Collins received a number of calls from concerned residents who were woken up by the commotion.

“It is a very sinister development. This appears to be a very well planned crime to set fire to three cars at the same time. Somebody is obviously sending a message,” said Deputy Collins.

“Cappamore is a very tight-knit community. They are very worried about this. I urge anyone who has any information to contact gardai.

“The spate of hay barn fires in east Limerick of a couple of years ago are still very fresh in people's memories and the last thing they want to see is more arson attacks starting,” said Deputy Collins.

It is understood there is no connection to a hay barn fire just outside the village in September.