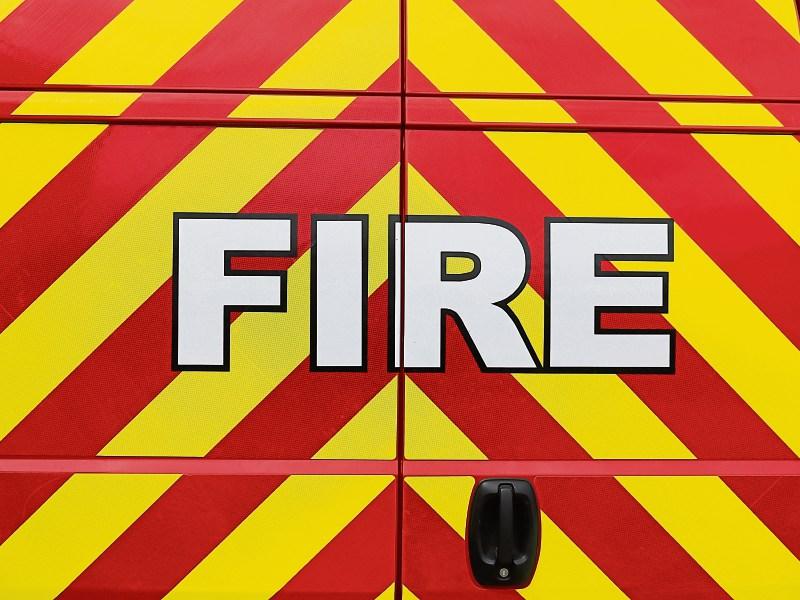 Gardai and Cappamore Fire Service Units responded to the scene

GARDAI in County Limerick gardai have launched an investigation after three cars were set alight in a village at the same time.

A garda spokesperson said three incidents of criminal damage by fire occurred in Towerhill, Turagh Crescent and Mullally Lawn in Cappamore. The cars were burnt out at around 2am on Sunday, November 18.

Gardai and Cappamore Fire Service Units responded to the scene. The vehicles were taken away by gardai for forensic examination. Gardai in Bruff are investigating.

The garda spokesperson said: “Gardai are appealing for anyone who witnessed anything suspicious in the Cappamore area between 1.30am and 2.30am in the early hours of Sunday morning to contact Bruff Garda Station on 061 382940.”

It is understood that there is no connection to a hay barn fire in the village in September.