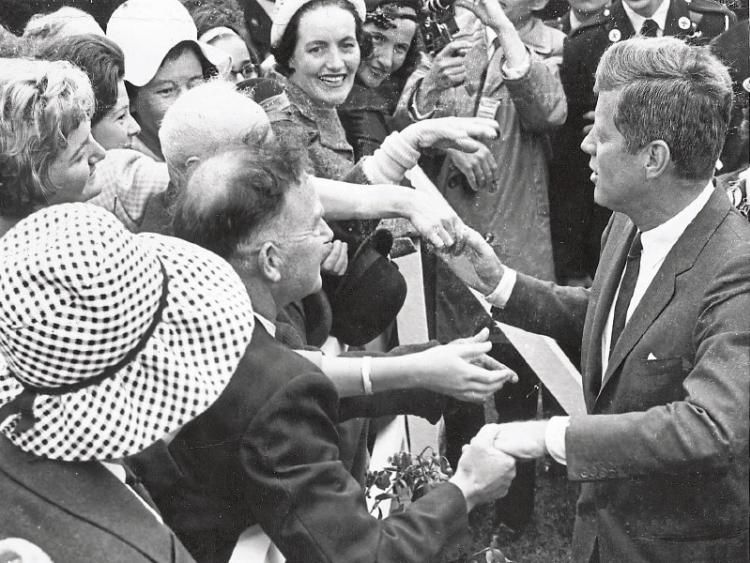 The annual talk in Bruff celebrates the anniversary of the thirty-fifth president of the United States’ passing by inviting Irish political figures as guest speakers.

Mr Healy-Rae TD is an admirer of President Kennedy and the Fitzgerald family, and while serving as Mayor of Kerry, he met with the late Senator Edward Kennedy during a visit to the United States.

Chairman of Bruff Heritage Group Paul Dennehy, said that he and the group are delighted to welcome Mr Healy-Rae for this year’s event.

“We understand that Michael has an extremely busy work schedule and we are extremely grateful that he has agreed to deliver this year’s address,” Mr Dennehy stated.

A life-size statue of President Kennedy is currently in its final stage of completion and will be erected within the next few months.

The memorial address will commence tonight, Thursday, November 22 at 7.30pm at the Thomas Fitzgerald centre in Bruff. All are welcome and admission is free.