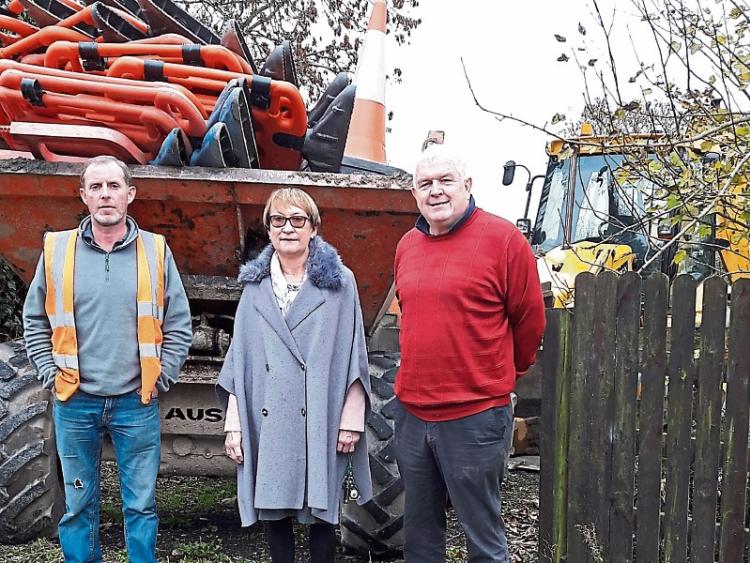 RESIDENTS in Mungret in County Limerick have received a boost after Irish Water moved into to fix a leaky problem.

Island Duane in the area has been suffering from a leaking water main for the last several months, a move which has seen vast puddles on the road.

She said: “I have been in regular contact with Irish Water for many months, and there have been many false starts on this issue.

“It is good to know that the project is now happening. This is good news for the residents, who have been frustrated regularly by the lack of action from Irish Water.”

Once the water main is replaced, Limerick City and County Council have committed to resurfacing the road, which is in a very poor state.

“​This will bring a satisfactory conclusion to a project which has been delayed for far too long,” Cllr Hogan reported.

“It’s definitely very welcome. It’s a project which has taken quite a bit of time to get to the end line, but it’s good to see it happening now. It will mean there are no further leakages. People have had ongoing issues with the mains leaking on a regular basis.”