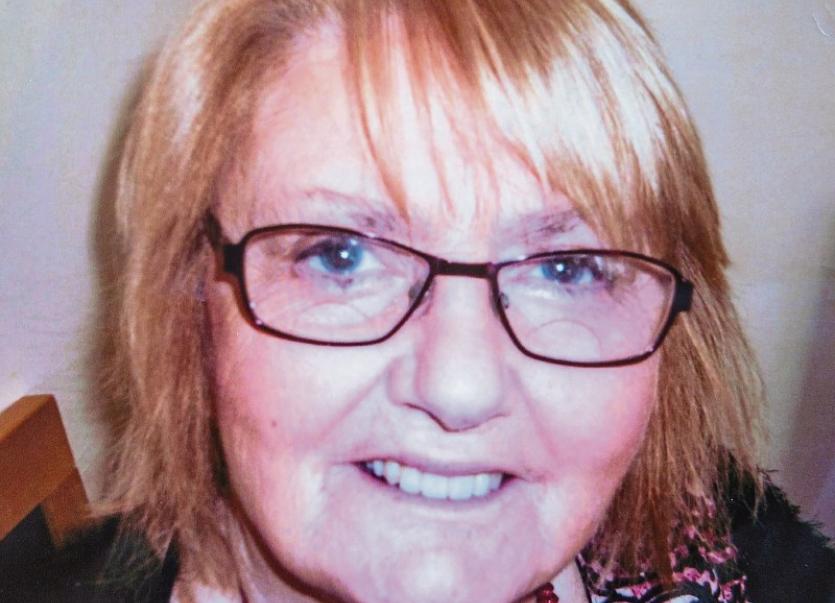 THE family of an elderly woman who died after her jugular vein was “torn” during a medical procedure at University Hospital Limerick has strongly criticised HSE management over their handling of the case.

A verdict of medical misadventure was recorded this Tuesday following an inquest into the death of Teresa Lyons from Granville Park almost two years ago.

The 76-year-old died at the Intensive Care Unit following her admission to UHL on December 29, 2016.

Mrs Lyons, who suffered from diabetes, was in renal failure when admitted and was transferred to ICU for specialist care a number of hours after she presented at the hospital.

Evidence was heard that doctors believe a “guide wire” had kinked as efforts were being made to insert a central line into her neck.

Coroner John McNamara was told Mrs Lyons’ condition “deteriorated rapidly” after the blood vessel was “snagged” and that efforts to save her were unsuccessful. She was pronounced dead at 8.20pm.

Consultant Anesthetist Andras Mikor, said the procedure to insert the central line was “pretty standard” and that there was a “less than 1%” risk of serious complications occurring.

A different type of wire, which is less likely to kink, is now used at UHL as an alternative supplier was identified last year.

In a victim impact statement, one of Teresa Lyons daughters – Geraldine O’Brien – said the family feel “hurt and betrayed” by HSE management who were accused of stonewalling the Lyons family in their quest for answers in relation to her mother’s death.

She said members of her family were asked to leave the emergency department due to overcrowding and were not informed that their mother had been transferred to ICU or that her condition had deteriorated.

“The guilt we feel having not been there as she took her last breath through no fault of our own is something each of us has to deal with on a daily basis. It is not a feeling we would like anyone else to experience. We feel our mam was just a number which she wasn’t,” she said.

Following the conclusion of the inquest, solicitor Karen Watret of Doyle solicitors apologised on behalf of the HSE and staff at University Hospital Limerick.

Speaking afterwards another of Teresa Lyons daughters – Valerie Stewart – said her family feel they have received some closure.

She said the treatment of her and her family by HSE management was “absolutely disgraceful” and that she hopes no other family will have to go through what they did.

In returning his verdict, the coroner stressed the finding has no implications for staff at UHL and that it is not his function to determine criminal or civil liability.