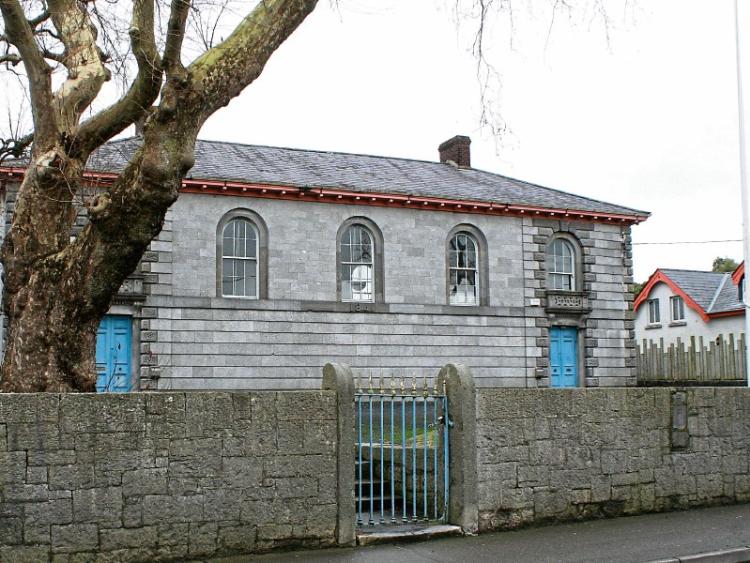 OVER 500 end-of-life vehicles, along with a large quantity of other related waste, were removed from a premises following an enforcement order.

The order was served on the owner John Culhane, Mitchelstown, Ballysteen who pleaded to a breach of the Waste Management Act last March 8.

Newcastle West court was told that officials from Limerick City and County Council visited the premises on that date on foot of a complaint and discovered when they returned to their office that there was no waste permit or licence to store waste.

A notice was served on Mr Culhane to remove the waste and he co-operated, the court was told.

Photographs of the site in March and the site earlier this month were shown to Judge Mary Dorgan.

Pleading for his client, solicitor Melvyn Hanley said he had “held up his hands at the first opportunity” and cooperated with the council.

He had a cheque in court for the council’s costs of €2 238. His client had been running a car business for 35 years and it was always his intention to put the vehicles in a road-worthy state.

However, Mr Hanley said, matters had got out of hand and got on top of his client, who however, would like to apply for a permit in the future and has engaged a planning consultant to advise him.

“Any penalty you impose will affect that,” he told the judge.

“It is really good to see the change from one photo to the other,” Judge Dorgan said, but she noted the “huge volume of vehicles and waste”.