Revealed: Marks and Spencer to skip Limerick suburbs and head to city location 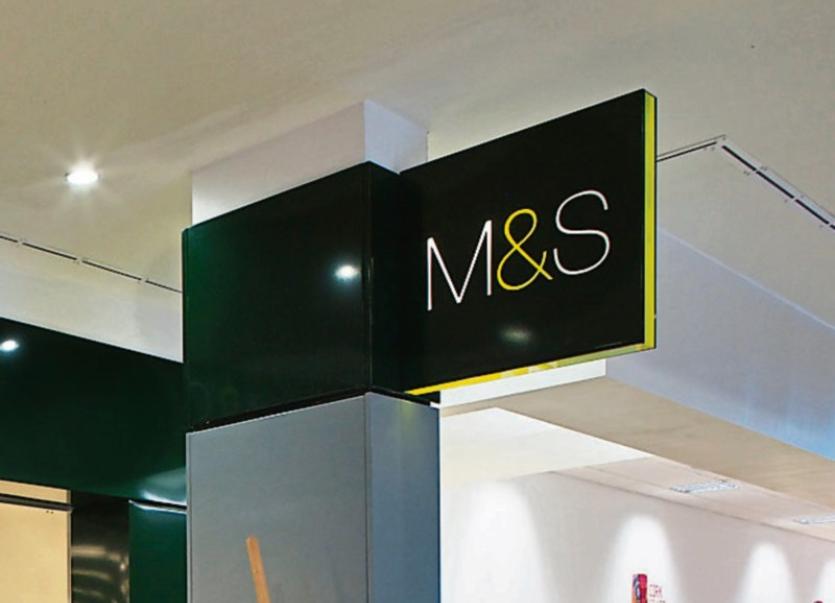 LEADING retailer Marks and Spencer will open in Limerick city centre and not the suburbs, the Limerick Leader can exclusively reveal.

High-level business sources have confirmed to this newspaper that the firm is set to make an announcement regarding its location in a number of weeks, with talks ongoing already a number of months.

It comes after the firm’s country manager Ken Scully disclosed it was close to agreeing on a new store location in Limerick.

Several sites in the urban area have been scoped out, and it’s understood the retailer has settled on a location to open a store selling both food and clothing in the city centre.

The news comes as a huge boost to city businesses and council bosses, who were fearful the massive store would launch a bid to open in Castletroy Town Centre, which is seeking to effectively double in size.

Mayor James Collins said he would welcome the British retailer – which has been looking at the city since 1979 – finally opening on Shannonside.

“It’s great Marks and Spencer are considering coming to Limerick,” he said earlier this week. “The way the retail guidelines are written at the moment are that, if they were to come, it would be to the city centre.”​

He described it as a “vote of confidence” in the city’s retail offering.

The Retail Planning Guidelines suggest a store like Marks and Spencer could only really locate in the city centre – something the mayor highlighted earlier in the week.​

But with Castletroy Town Centre seeking to expand, and An Bord Pleanala set to rule on this application, this situation could change.

While it’s not clear where exactly Marks and Spencer would locate, rumours of the firm moving into the former Dunnes Stores building in Sarsfield Street would appear to be wide of the mark, a fact confirmed by high-level sources in the industry.

This is due to the fact this site is still under the ownership of the rival company, and acquiring it under a Compulsory Purchase Order could be a long and very costly process for Limerick City and County Council.

Other sites the firm could look at include next door to the telephone exchange in Roches Street, the corner of Sarsfield Street and O’Connell Street, and Arthur’s Quay.

Indeed, early drawings in the Limerick 2030 plan revealed Marks and Spencer at the heart of a new city square here.

There were fears Marks & Spencer could push for an out-of-town store after seeing bids to open in the Horizon Mall site at the Dublin Road and the Crescent Shopping Centre in Dooradoyle rejected.

While many parties feel that Marks and Spencer would act as an attractor to the city centre, metropolitan mayor Daniel Butler feels the retailer’s influence has waned over the years.

“They are not the force they once were. I’m not too concerned. I’d like to see them in the city centre, but in terms of the impact they will have it’s going to be minimal,” he said.

A spokesperson for Marks and Spencer declined to comment when contacted this week.