Marks & Spencer ‘about to agree’ new store location for Limerick 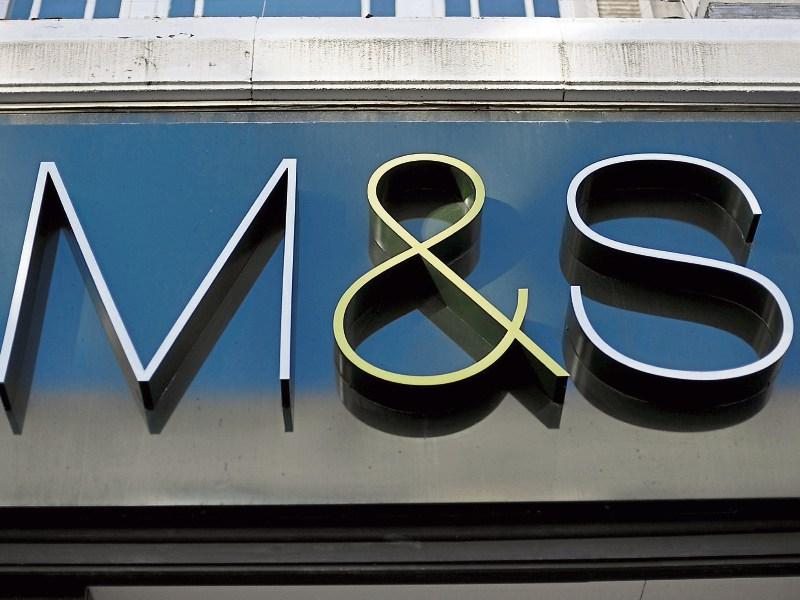 LIMERICK’S first Marks & Spencer could be shortly on the way, with the company reportedly close to signing a deal for a new premises.

With 100 stores set to close across the chain by 2022, the retailer has announced expansion plans for the Irish market which including launching a number of new premises here.

M&S is very close to agreeing to a new location for a store in Limerick that will include feature food and clothing, according to M&S country manager Ken Scully.

“Any big population centres where we are not in at the moment, we would look at trying to get in,” he told the Sunday Independent.

“We want to grow the food business, we think there’s a great opportunity here in Ireland, we think the Irish customers love our food so it's a question of getting the right number of stores and getting them as quickly as we can.”

"We will continue to lower prices across our range to become more relevant to more customers and enable them to enjoy our fantastic food," Mr Scully said.

M&S also has plans for a new store in Waterford and several new openings are being targeted, he added.

At this time, it is unclear where the Limerick store will be located.

Planning documents previously submitted by the developers behind the Castletroy SC expansion plan had namechecked Marks & Spencers in its planning application.

There was also hopes previously that the Horizon Valley site on the Dublin Road would house Limerick’s first M&S.