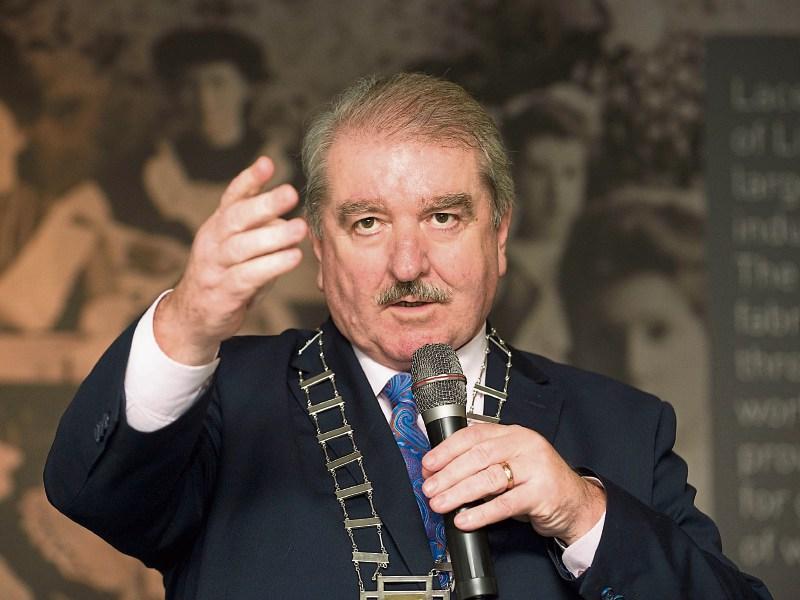 WITH just over six months to go before the next local elections in May 2019, political parties in West Limerick are getting ready to set out their stalls.

First out of the traps is Fianna Fail, which is set to hold the first of six selection conventions this Thursday when the Adare Rathkeale convention takes place.

Three valid nominations will go before the  convention at the Woodlands House Hotel in Adare: sitting councillor Kevin Sheahan, Askeaton; Bridie Collins, Adare and Trina O’Dea, Croom.  The recommendation from the National Constituency Committee, which decides electoral strategy, is to select three candidates.

Cllr Sheahan, a councillor since 1985 said this Tuesday: “It is another election. I will be making every effort to be re-elected. I am looking forward to it.”

The two other candidates will be going before the electorate for the first time. Ms Collins is involved in the hospitality business in Adare with her husband Sean while Ms  O’Dea works with Deputy Niall Collins in his constituency office.

Currently Fianna Fail holds just one seat out of six in the Adare Rathkeale area although two other sitting councillors, Emmett O’Brien and Richard O’Donoghue, were formerly Fianna Fail members but are now Independent.

Cllr O’Brien confirmed this Tuesday he would be seeking re-election to Limerick City and County Council. “I am in a very strong position,” he said, confirming his decision. “I received some 2,500 votes last time and I am certainly running again, that is a cast-iron guarantee.”

Cllr Richard O’Donoghue has also confirmed he will be seeking re-election. A former Fianna Fail member, he said he had been approached by cumann members to stand again for the party. However, he declared: “I would not run for Fianna Fail while headquarters are so far out of touch with what is happening in Limerick.”

Meanwhile, the process of organising Fianna Fail selection conventions in the Newcastle West and in the Cappamore Kilmallock Municipal Districts is underway, Deputy Collins told the Limerick Leader, as is the process in the three districts in the Metropolitan District. No dates have yet been announced but they are expected to take place shortly.

Deputy Collins said he also expected the party’s selection convention for the general election to take place within the next few weeks.

Fine Gael’s selection conventions in the city  have begun while the three in the county are scheduled for later this month. The Adare Rathkeale convention will take place in the Dunraven Hotel on Thursday, November 22 when three candidates are likely to be selected. The party has two sitting councillors, Stephen Keary and Adam Teskey, who was co-opted following Tom Neville’s general election success in 2016 and who will face the electorate first time. In the Newcastle West district, where the party holds three out of the six seats, the convention has been set for Thursday, November 29.

However, the Cappamore Kilmallock Fine Gael convention has been postponed for a month from December to January 11 as the party interviews potential candidates.

Sitting councillor Gerald Mitchell said he was disappointed at the late date, as it puts pressure on candidates canvassing in a very large area, the size of Co Louth.

Sinn Fein is expected to announced its convention dates shortly.