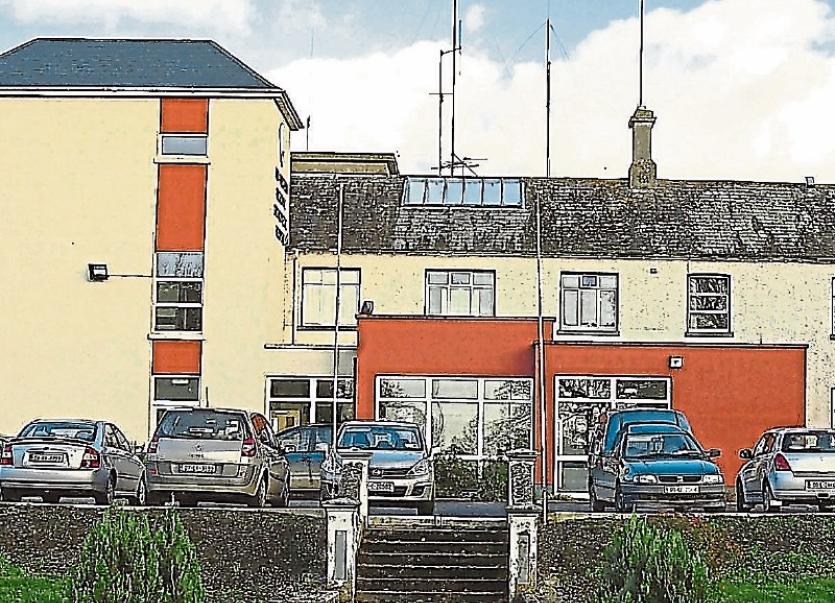 The findings come following an unannounced inspection, carried out by the Health Information and Quality Authority (Hiqa) on July 10 last.

Hiqa inspectors noted a number of positive steps made by the West Limerick hospital since two previous inspections in 2014 and 2016.

Some points of progress included hand hygiene standards, infection prevention and control education, and policies in relation to infection control.

Hiqa noted that CPE superbug management was in line with national guidelines and that there had been no infection outbreak at the hospital over the previous 12 months.

However, the screening for vancomycin-resistant Enterocci (VRE) was not in line with national screening guidelines. VRE is another problematic family of superbugs that is increasingly becoming a challenge in acute hospital environments worldwide.

There were a number of risks identified at the hospital, which deals with thousands of inpatients and outpatients every month.

One of the major issues was the managing of large ceiling fans operating in multi-occupancy rooms. This was contrary to recommendations made by Hiqa and infection control experts over the past four years, an inspector’s report stated.

“In view of the persistent issues identified in the management of ceiling fans in a clinical area that specialised in orthopaedic surgery, and in light of the potential to disperse dust and airborne multidrug-resistant organisms, an infection prevention and control risk-based assessment should be repeated as a matter of priority.

“As recommended in a Hiqa previous inspection report, the hospital should consider decommissioning these ceiling fans; other measures to monitor and control ward environmental temperatures to ensure that a comfortable patient and working environment is provided should be considered,” Hiqa wrote.

Inspectors also noted that “heavy dust was visible” on the majority of ceiling ventilation grilles in patient bathrooms.

“Failure to keep ventilation grilles clean can potentially result in the contamination of air conditioning systems and the dispersal of contaminated/irritant dust into clinical areas,” the report stated.

In response to the Hiqa report, a spokesperson for the UL Hospitals Group told the Limerick Leader: “UL Hospitals Group acknowledges the receipt of the Hiqa report on the Unannounced Inspection at Croom Orthopaedic Hospital which took place on the 10th July 2018, we welcome its findings and are committed to putting plans in place to address all of the issues raised.

“We are currently in the process of finalising the Quality Improvement Plan to address and implement all of the recommendations contained within the report and once finalised, progressing and monitoring these plans will be ongoing.”