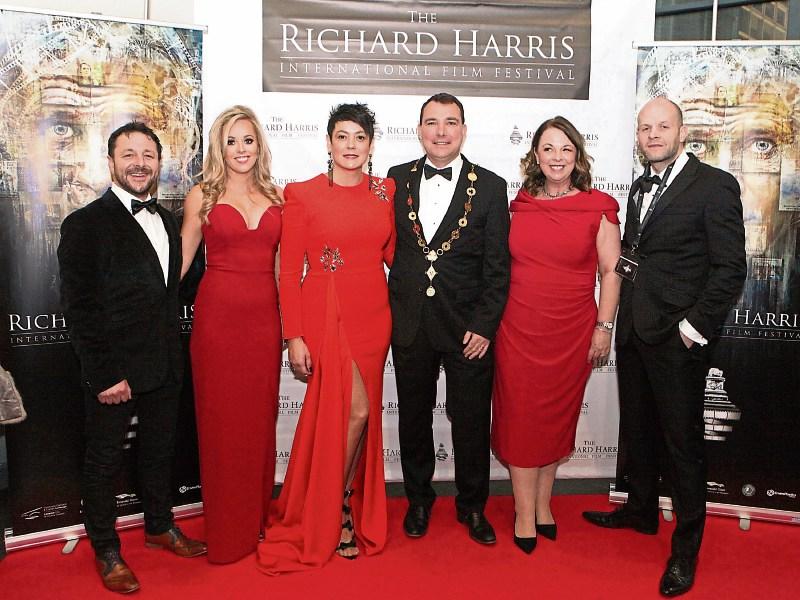 AFTER five days and 134 screenings of both feature length and short films, plus a glitzy awards night, the Richard Harris International Film Festival wrapped for another year on Bank Holiday Monday.

There was a host of events taking place over the five days of the rapidly growing film festival, running for a sixth year, which opened with a 1950s themed night and hosted masterclasses, network events, producer panels, a virtual reality lounge and an acclaimed live script read.

This was the first year it received backing as part of the pilot Global Irish festival series and it was hailed by festival director Zeb Moore as “by far our most successful event yet”.

“Attendances were up markedly on 2017 across the board and the number of our screenings were sell-outs, while a live script read of Peadar Clancy’s Flames of Freedom was very well received,” Zeb added.

For that Belltable live script read, which was backed by De Warrenne Pictures, currently filming in the locality for the upcoming The Cave, a host of actors and crew collaborated with local screenwriter Peadar on his adaptation of John Waller’s War of Independence tale Irish Flames. 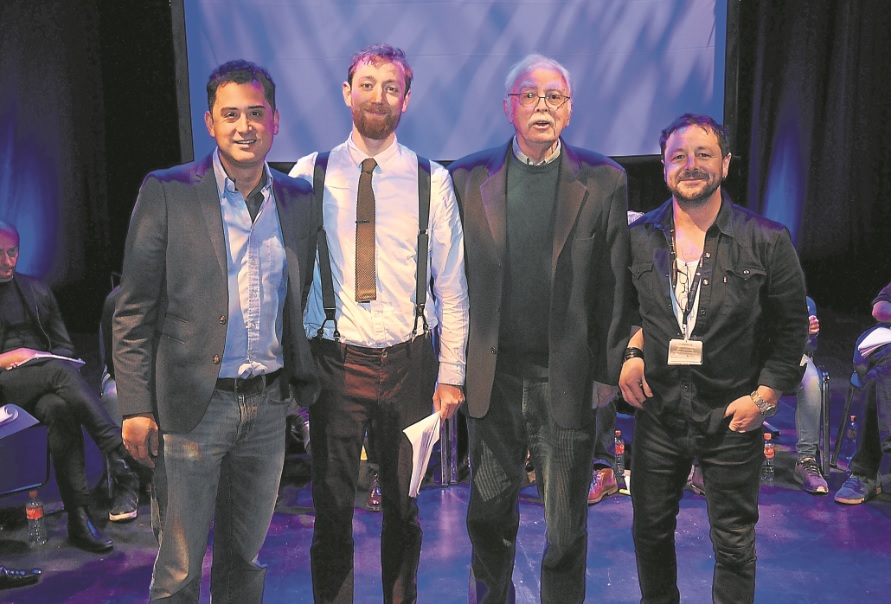 City man Peadar said it was “was an honour to begin with to be asked to participate in the festival but the event in the end surpassed all my expectations in terms of the quality of the performances on the day.

“I’m still buzzing, to be honest, and extremely grateful for the opportunity and the level of positive feedback I received afterward,” added Peadar.

“We would like to thank the film-makers from all over the who shared their creativity with us,” he added.