Limerick hospital endures worst overcrowding in country with over 1,000 patients on trolleys 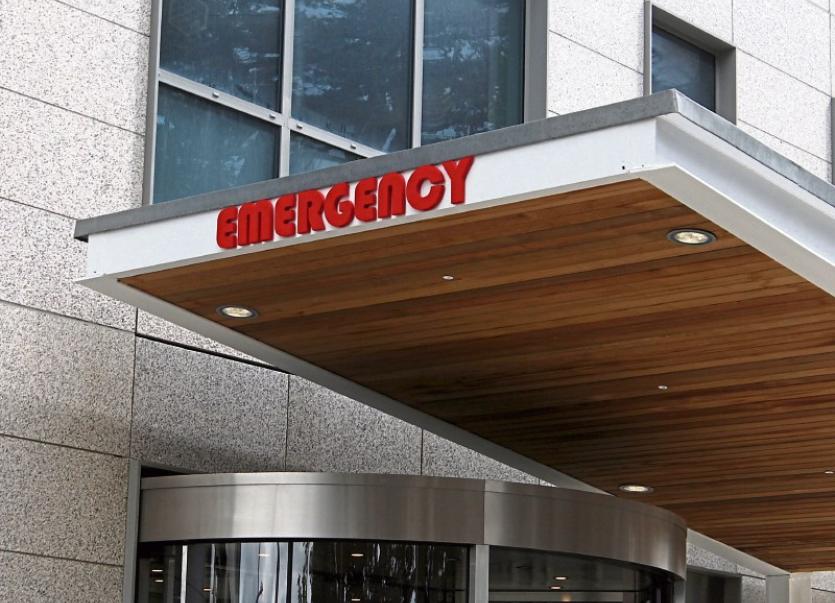 UNIVERSITY Hospital Limerick treated more than 1,000 patients on trolleys during the worst ever October for nationwide overcrowding, new figures show.

According to figures published by the Irish Nurses and Midwives Organisation, there were 1,045 on emergency department trolleys and on additional trolleys or beds in the wards at UHL last month.

It was the highest rate of overcrowding by a significant margin in comparison to the second highest, University Hospital Galway, which 716 patients on trolleys.

Nationally, there were 9,055 patients on trolleys in October. UHL made up 11.5% of Ireland’s overcrowding in October.

It was the worst October for overcrowding at UHL since records began in 2006. The lowest ever rate of overcrowding was in 2006 when there were just 147 patients on trolleys. That is a 611% increase in overcrowding over the past 12 years.