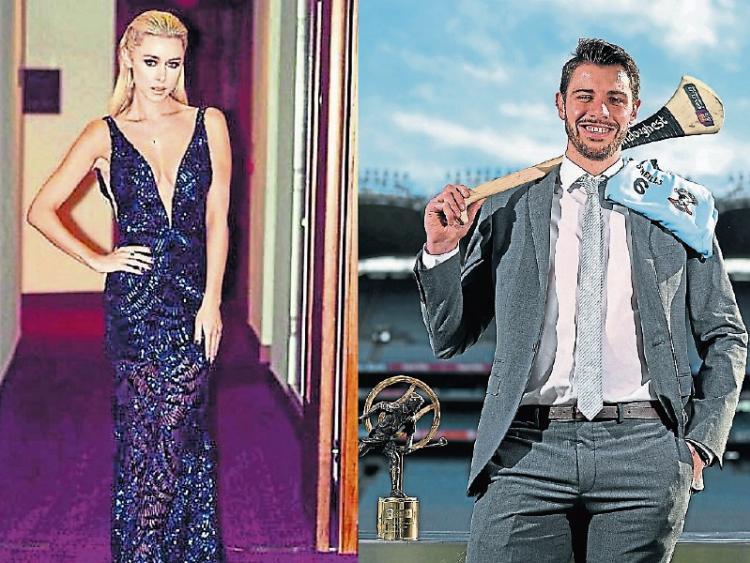 SPECULATION is rife that romance is blossoming between a former Limerick senior hurling captain and ex-Saturdays singer Una Healy.

The newly-single songstress was in the Gaelic Grounds on Saturday evening where she witnessed Caherdavin club Na Piarsaigh’s comprehensive County Final win over Doon.

She then accompanied former Na Piarsaigh and Limerick forward David Breen and his family to the team’s clubhouse to enjoy the post-match celebrations.

Una, who hails from Thurles, is said to be getting close to David, who works as a physiotherapist at top English rugby side Wasps, and has previously worked for Leinster.

“​I asked David what he was doing with a Tipperary woman,” said one supporter present at the celebrations.

“David only started laughing. But she was very nice. She was with David and the Breen family, and they were getting on really well.

“She was very supportive – she thought Na Piarsaigh played great – she enjoyed the craic there,” the onlooker told the Limerick Leader.

“Una was with David but that isn’t necessarily the same as going out with him!” she added.

A number of people approached the former Saturdays frontwoman personally, and she happily posed for pictures in the clubhouse.

“She was very nice. I wouldn’t want to say too much, as I might get in trouble,” the onlooker laughed.

“She thought it was a great match, and was most definitely supporting Na Piarsaigh. It just shows all the stars want to join us,” our onlooker laughed.

Since her split from rugby star Ben Foden, Una has spent a lot of time back home in her native Ireland.

Earlier on Saturday, she took to social networking site Instagram to share pictures of her walking in nearby Cratloe Woods.

She was also pictured in a sensational outfit at a friend’s wedding in the Glen of Aherlow.

Una has yet to confirm whether she and David are more than just friends. But the singer has started to ‘follow’ him on social media platforms Twitter and Instagram.

On Monday night, she was back in Britain with her former Saturdays bandmates at the Pride of Britain awards, sparking rumours of a reunion of the popular group after a four-year hiatus.