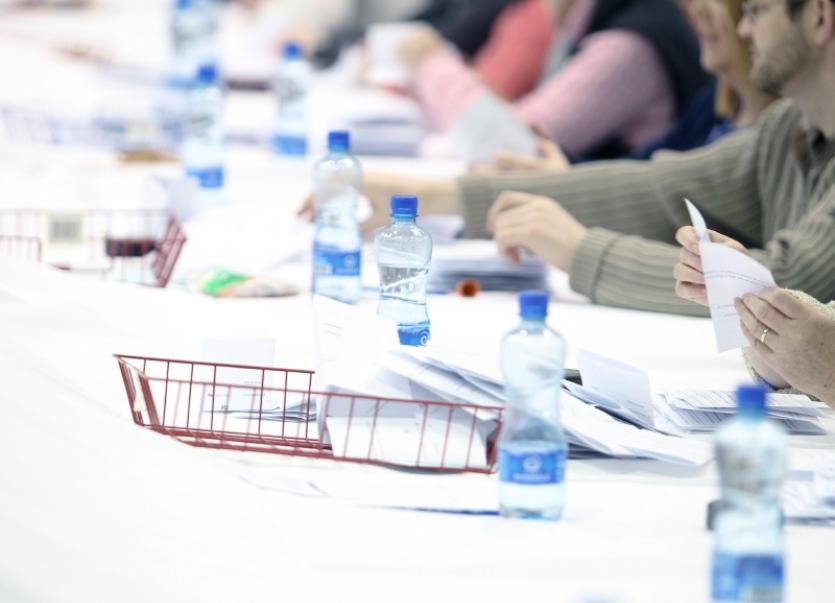 THE counting of ballot papers for the Presidential Election and Constitutional Referendum is to get under way later this morning at the Limerick Racecourse.

Papers were taken under garda escort from 300 polling booths across Limerick overnight to Patrickswell in readiness for the count to begin this morning.

Count centre staff will first sort and collate the ballot papers into two separate piles – green for the referendum, and white for the Presidential vote.

As there are two separate votes, the process to split the ballot papers could take until lunchtime when the count proper gets underway.

However, tallies will provide early indications as to how various parts of Limerick City and County have voted in both polls.

The votes cast in the two Limerick constituencies will be counted separately, and the results will only be announced once they have been ratified by the national returning officer.

Around 66,000 people were eligible to vote in rural Limerick, with a further 73,000 entitled to have their say in Limerick city. County-wide, there were around 300 polling booths open.

An RTE exit poll released just after 10pm last night suggested incumbent President Michael D Higgins is on course for comfortable re-election. This was backed up by a number of similar exit polls, which also showed that Peter Casey - whose comments on Travellers caused controversy - is set to come in second place. Sinn Fein’s Liadh Ni Riada looks likely to come in third, with Joan Freeman and Sean Gallagher further back. In the immediate aftermath of the exit poll which put him in last place, Gavin Duffy conceded defeat.

Meanwhile, it looks like a majority of 71% of people have voted to back the removal of blasphemy from the Constitution.

Across Limerick, turnout was on average between 40% and 50%.

Stay with the Limerick Leader for news throughout the day, and follow me on Twitter for updates at @nick468official.