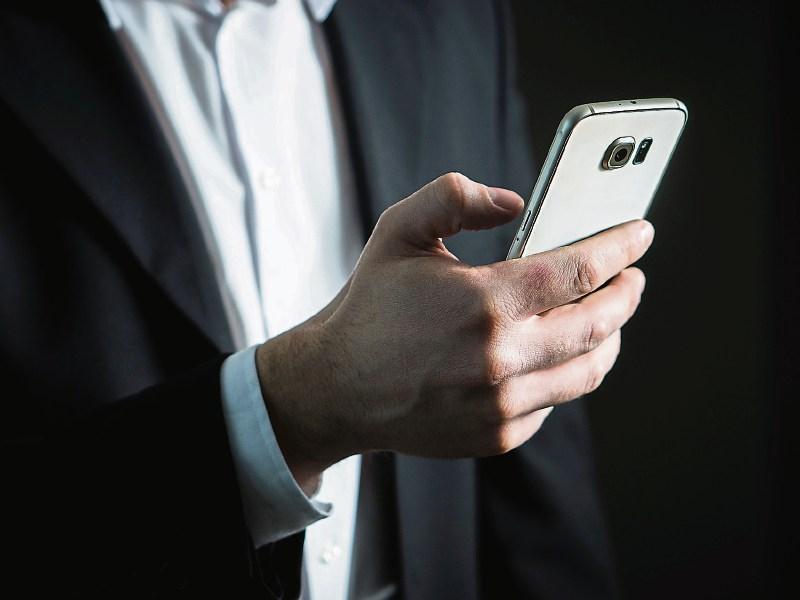 A NEW text alert scheme is to be rolled out in the Croom area in the coming weeks.

Around 80 people attended a recent public meeting in the village which was called to gauge local support for the initiative.

Fianna Fail TD NIall Collins, who helped arrange the meeting, said Croom is one of the few areas of County Limerick which does not have a text alert scheme.

“It is something which can really benefit a community and help people feel safer in their homes and in their communities,” he said.

Sergeant Gary Thompson said text alert schemes work and are a useful tool in fighting and solving crime. “Any parish or community that doesn’t have a text alert in their area would really want to start to look at themselves,” he told the meeting.

Diarmuid Cronin of Muintir na Tire, which operates text alert schemes across the country, told the meeting that while messages are sent to members as SMS messages, a new smartphone app has also been developed with additional features.

“It allows people to sent out local alerts as well such as a house alarm going off, details of a a clean up day or livestock on the road,” he said.