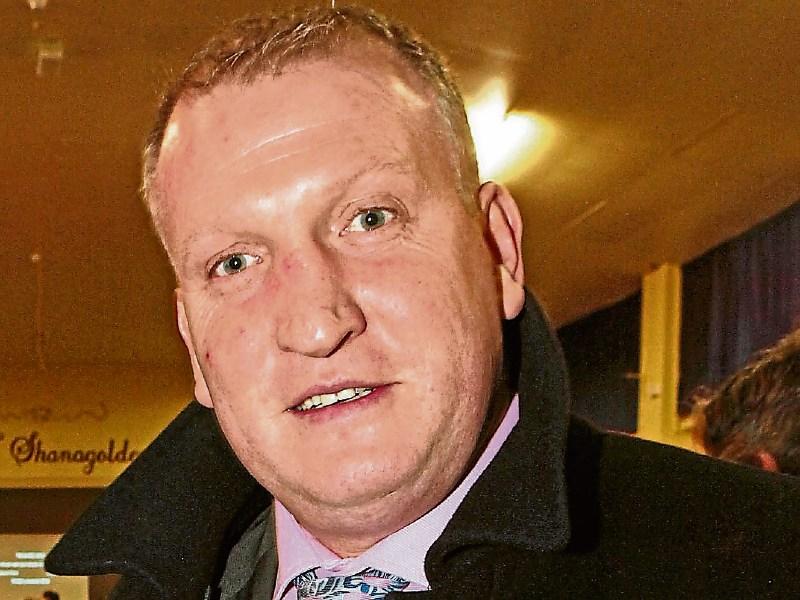 PASSIONS ran high in council this week over a €1.59m housing plan in Abbeyfeale.

He was supported by his party colleagues in the west, Cllrs Stephen Keary and Jerome Scanlan.

The scheme, which is to come before Newcastle West members in the coming months, will also see ​completion of work at the junction of Colbert Terrace and New Street.

Speaking at the home and community strategic policy committee meeting this week, Cllr Galvin said: “There is a big traffic management plan for Abbeyfeale. Colbert Terrace will become a rat run for traffic from Listowel and North Kerry. We have asked for the road to be widened. When we remove existing houses, it is going to encourage articulated lorries to up that road.”

“These seven houses are not going to work from a traffic management and a safety point of view,” he said, adding he would prefer to see a smaller number for that area, rather than seven two-bed homes.

“My understanding was part of this plan was to give the town a proper route around. When the department allocated the funding for that junction, it came with a caveat that houses were to be put in here. I was delighted to get the funding, but I wasn’t of the understanding of seven houses there.”​

But what really drew the ire of the former mayor was the fact he did not feel he had been adequately consulted as a member for Abbeyfeale on this public project.

“If the executive canvassed for all part eight procedures, there would not be much speed on projects,” said committee chairman, Cllr William O’Donnell.

Cllr Galvin struck back, saying: “We represent the public, and all we are looking for is a bit of courtesy. they are going to be rejected. This will be the first social housing project I will have turned down in my entire political career.”