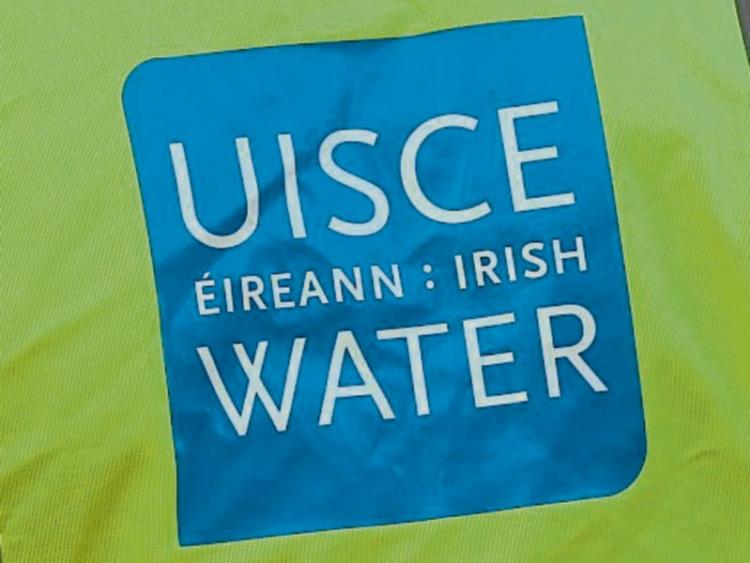 IRISH Water is expected to begin work early next year on the design and planning of sewerage treatment plants for Foynes and Glin.

The utility company confirmed that feasibility studies for both communities had already been carried out.

“Work is due to get underway in early 2019 on detailed design, planning and land acquisition for new wastewater treatment plants,” a spokesman for Irish Water told the Limerick Leader.

The announcement comes just days after a very critical report from the Environmental Protection Agency (EPA) revealed that raw sewage from Foynes and Glin continued to flow into the River Shannon. The villages were among 38 towns and villages nationally  where untreated sewage is entering waterways.

According to Irish Water, projects to upgrade wastewater treatment plants at Askeaton, Bunlicky (Limerick City), Castletroy and Dromcollogher are also at an advanced stage.

Works at Herbertstown and Hospital are also on Irish Water’s priority list.

”It was a great disappointment to see Glin and Foynes on the map of Ireland in relation to raw sewage being dumped into the Shannon,” Glin councillor and chairman of the Newcastle West Municipal District, Cllr John Sheahan said.

“This needs to be immediately addressed.”

A year ago, he continued, he had been told that designing and planning of a treatment plan for Glin was underway.

“It doesn’t appear to have moved any great distance. I am calling now for this to be expedited,” he said.

His points echo those of the EPA which, on Monday, was critical of the pace of improvements being carried out to address the country’s water treatment deficit. While over 50 improvement works were completed last year, the report pointed out  less than half of the works due between 2009 and 2017 had been completed.

“Ireland is not addressing the deficiencies in its waste water treatment infrastructure at a fast-enough pace,” Dr Tom Ryan, EPA director of Environmental Enforcement said.

The report also revealed that waste water treatment at 28 of Ireland’s 179 large towns and cities failed to meet standards set to prevent pollution and protect public and that waste water from 57 areas “caused significant impacts on our rivers, lakes and coastal waters.”

“It is unacceptable that, 13 years after the final deadline to comply with treatment standards, there are still 28 large towns and cities discharging inadequately treated sewage that fails to meet these standards,” Dr Ryan said.

In its statement this Wednesday, Irish Water stressed it has been progressing plans to address wastewater treatment deficits at a number of locations across the country and in Co Limerick.

Since 2014 treatment plants in 55 locations around the country have been upgraded or built including in 12 towns where raw sewage was going directly into the water.. In Limerick, the spokesman pointed out, work to upgrade the treatment plan in Athea got underway this summer at a cost of €1.5m.

Earlier this month, the Limerick Leader reported claims by Cllr Liam Galvin that West Limerick villages such as Templeglantine, Tournafulla and Mountcollins could not expand and develop because of inadequate sewerage treatment facilities. According to figures released  to Cllr Galvin, there is overload in Tournafulla’s sewerage treatment plant where the capacity is for a population of 85 only.

The councillor questioned the assertion there was spare capacity in Mountcollins.