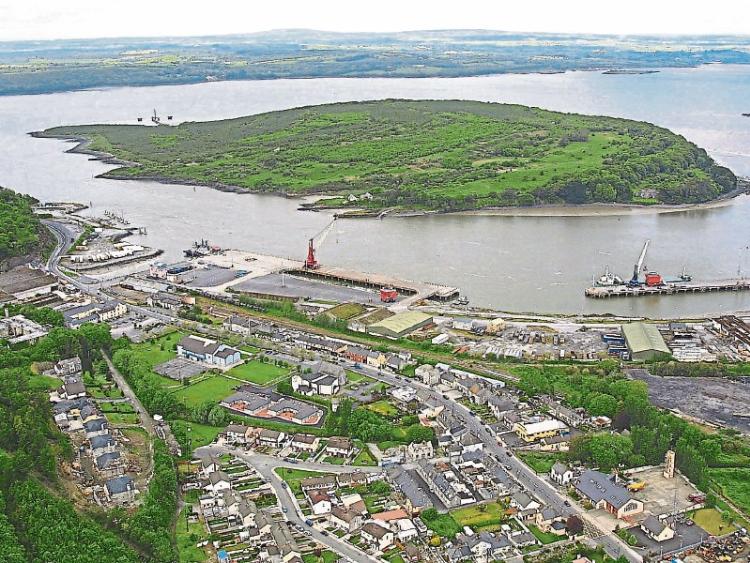 Untreated sewage continues to go into the Shannon at Foynes and Glin every day, according to a report released by the EPA

RAW, untreated sewage continues to enter the Shannon at Glin and Foynes every day, according to a report released by the Environmental Protection Agency.

The two villages, which are on the Wild Atlantic Way, are among 38 towns and villages nationally where raw sewage is being decanted into waterways.

But according to the report Irish Water has committed to provide treatment plants for 33 of these by the end of 2021.

Herbertstown and Hospital are also among included in a list of priorities identified by the EPA in the report on Urban Waste Water Treatment in 2017, released this Tuesday.

But the EPA is critical of the pace of improvements being carried out to address the country’s water treatment deficit. While over 50 improvement works were completed last year, the report says that less than half of the works due between 2009 and 2017 had been completed.

In addition, the report points out that waste water treatment at 28 of Ireland’s 179 large towns and cities failed to meet standards set to prevent pollution and protect public health.

Commenting on the report Dr Tom Ryan, Director of the EPA’s Office of Environmental Enforcement said: “Ireland is not addressing the deficiencies in its waste water treatment infrastructure at a fast-enough pace. It is unacceptable that, 13 years after the final deadline to comply with treatment standards, there are still 28 large towns and cities discharging inadequately treated sewage that fails to meet these standards.

“This is putting our health at risk and is having an impact on our rivers, lakes and coastal waters.”

Ireland has been prosecuted by the EU on the matter but the outcome of that prosecution has yet to be made public.