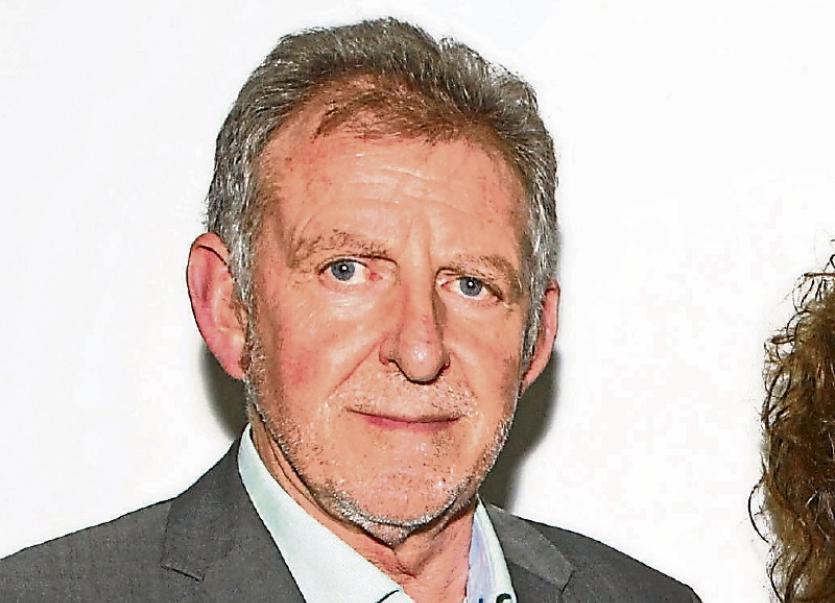 WHEN the local election campaign comes around next May in Limerick, don’t expect to see too many posters with Cllr Michael Sheahan’s face on them.

For the Fine Gael man, who was re-selected to run for the party in the City East ward next year, has pledged to “reduce considerably” the number of posters he uses in the interests of the environment.​

And, he will lobby Limerick City and County Council’s environment department to create specially designated zones where candidates can display their posters.

Speaking at his party’s convention in the Castletroy Park Hotel – where he was picked to run alongside Cllr Marian Hurley and newcomer Michael Murphy – Cllr Sheahan said: “This will be music to the ears of our two treasurers. I am now calling on all candidates in the era of anti-plastic, that we would reduce considerably the use of posters in the next local elections and from thereon.”

Naturally, with new candidates fearful of not getting the exposure, Cllr Sheahan suggests “poster zones” at busy areas – leaving huge swathes of countryside as no-go areas.​

“What I am saying is with the co-operation of the environment section in Limerick County Council that we would agree postering stations. We would agree postering centres. Crossroads where there is heavy traffic, for example. It would massively reduce the amount of posters and the amount of ties in this era of plastic suffocation. I am calling on all councillors, all candidates to do this,” he added.

Cllr Sheahan, who will seek election for a third time in 2019, said: “I will be very selective in where I put my posters. You will not see a line of Michael Sheahan posters from here to Castleconnell. I will be very conservative, and I’m not a conservative!”

And he believes Limerick can be a trailblazer for the rest of the country if this approach goes well.

He added: “If we get it right at local elections, it could be a very good step for the rest of the country so our children and grandchildren can live a life of safety from plastic.”

He wants to see the local authority stop using single use plastics by 2024.

“Local authorities need to become industry leaders in this regard. It is very easy for local government to preach, but I am calling on them to practice what they preach by engaging with their suppliers to ensure that events run by Limerick City and County Council are single use plastic free,” the Social Democrats candidate said.