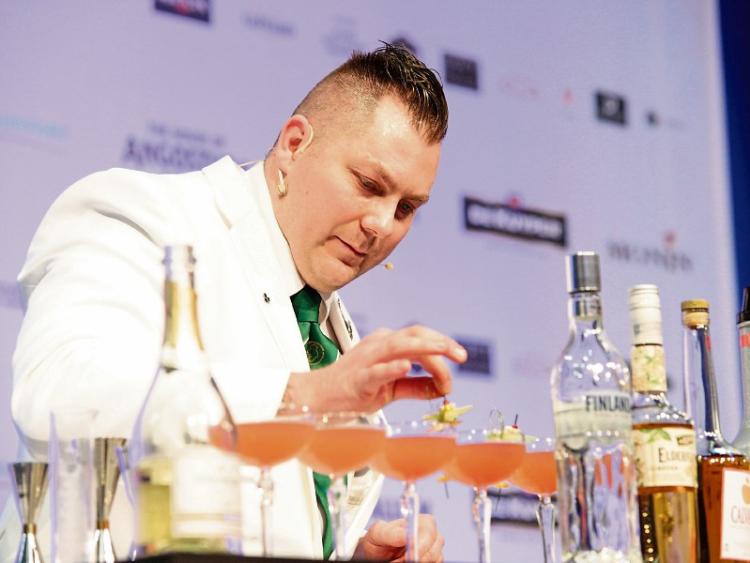 A BARTENDER in County Limerick has been crowned a “Cocktail King” after winning gold medal at the World Cocktail Championships in Estonia.

Ariel Sanecki, a senior bartender at the luxurious Adare Manor Hotel, beat of stiff competition after wowing judge’s with his eccentrically fruity “Cocktail King” at the prestigious competition in Estonia’s capital, Tallinn.

Mr Sanecki, a Polish national who had arrived in Ireland with little English and bartending experience, is the current national cocktail champion and former world silver medallist at the 2016 world championships. 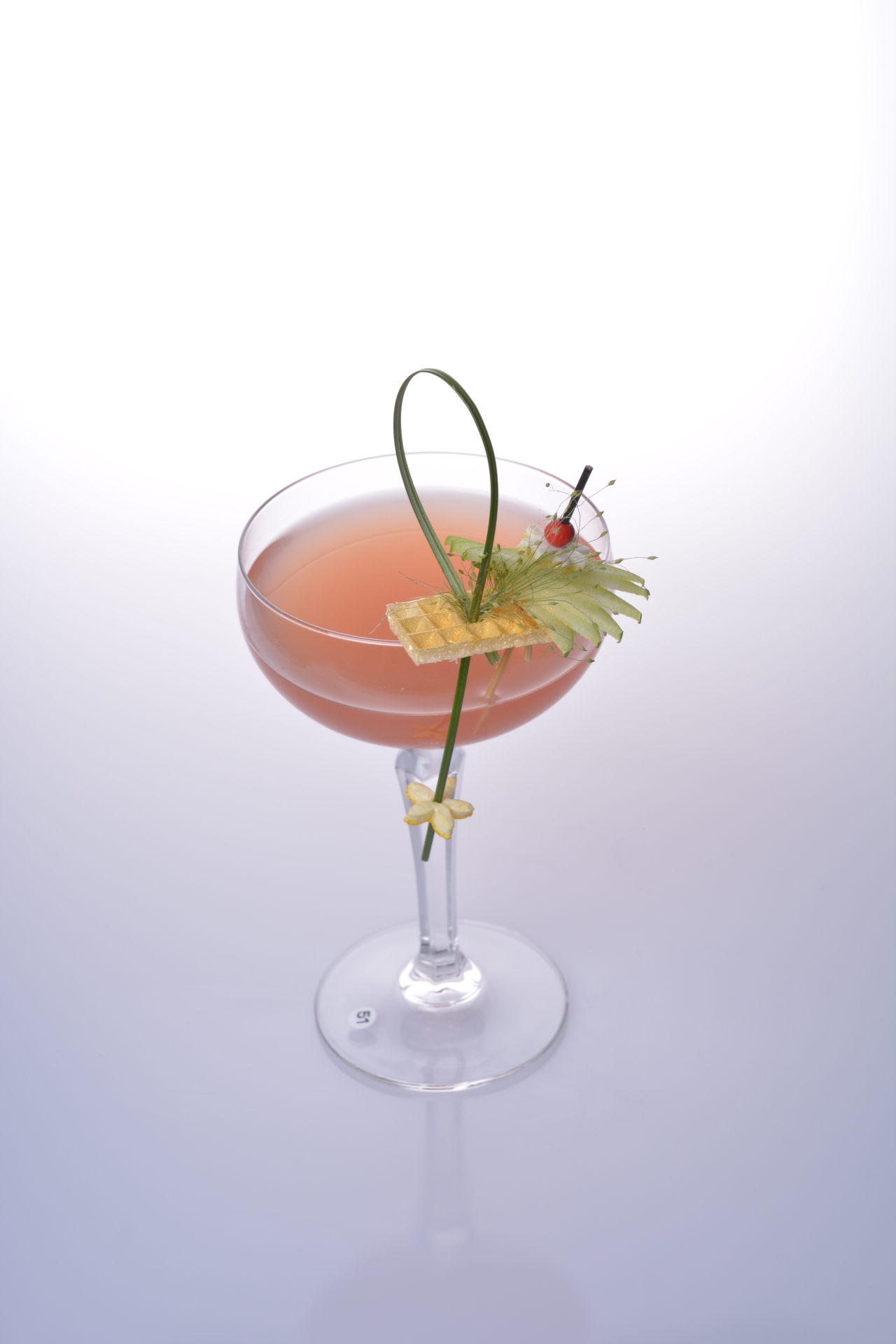 Speaking on their return home, Declan Byrne, President of the Bartenders Association of Ireland said that Mr Sanecki set a new record by being a silver and gold medal recipient.

“Considering he came to Ireland from Poland with very little English and no bartending experience he has shown Ireland to be a true land of opportunity for those that work hard and never give up trying. The whole bartender community in Ireland are very proud of him and we wish him many years of success for the future.”

The World Cocktail Championships is a worldwide, independent competition with 67 countries competing, and has been running for 44 years.

The Bartenders Association of each country sent their best cocktail-makers into the medal fray in Estonia, with the best of the best coming away with medals at the end of two long days of competition in the first week of October.