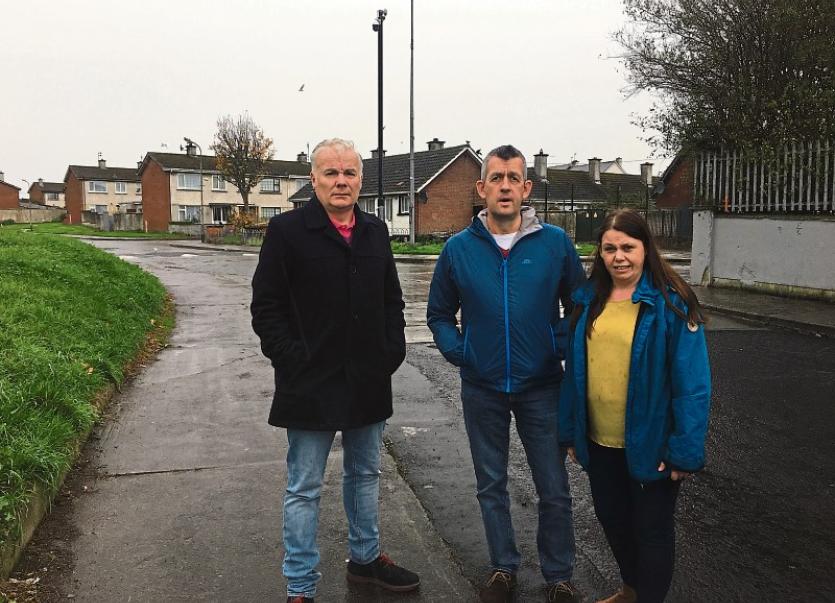 YOUNG thugs have destroyed two sets of CCTV cameras on the northside of Limerick – just months after they were installed.

Gardai have launched an investigation into the attacks – described as “mindless vandalism” by local councillor John Costelloe –which saw the panels at the base of the camera poles broken, and the wires ripped out.

Limerick City and County Council had installed the cameras at the Quarry Road and Altamira Terrace in Thomondgate after a campaign by residents left paralysed with fear following the murder of Rose Hanrahan in their area.

“Residents are naturally nervous now,” Sinn Fein councillor Costelloe said. “They are anxious the cameras are repaired as quickly as possible, and have those who damaged them taken to task.”

He added: “I don’t think they realise what they are doing. It is only one of a number of anti-social behaviours in the area, like drug dealing and other types of thuggery.”

Cllr Costelloe – who was raised the matter at the metropolitan district meeting this Monday morning – has urged the council to act quickly.

”We have had two murders in that area over the last 12 months. Rose Hanrahan’s anniversary is coming up this December. And to have cameras out of use in the area is just not good enough,” he said.

Maurice Quinlivan says cameras have been targeted in the area across the last few years.

“It simply cannot go unchallenged. People have a right to live in their homes free from fear, crime and anti-social behaviour,” he said.

Mayorstone Gardai are investigating, and can be contacted at 061-456980.