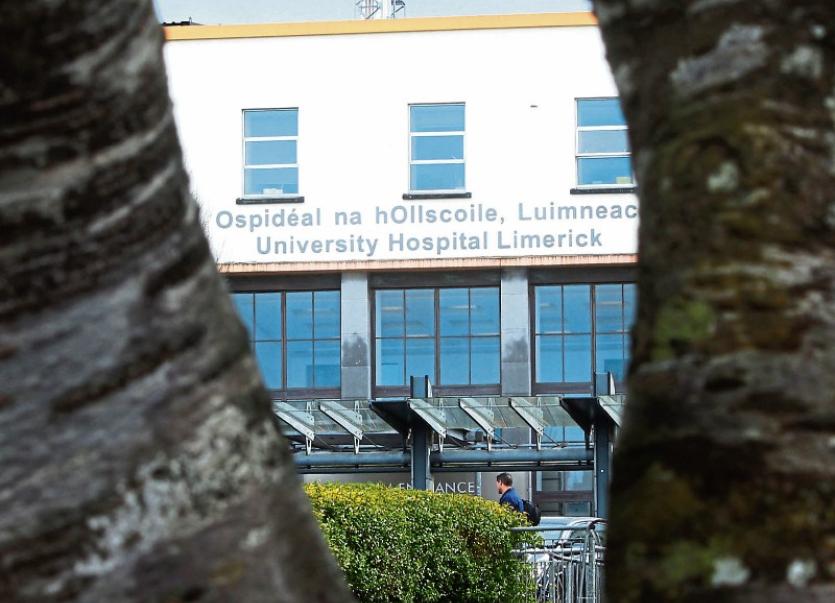 A superbug patient who was included in a list of names of deceased University Hospital Limerick inpatients that was sent to the local coroner in 2017, was in fact still alive

A SUPERBUG patient who was included in a list of names of deceased University Hospital Limerick inpatients that was sent to the local coroner in 2017, was in fact still alive.

In July 2017, a whistleblower issued coroner John McNamara with a list of 36 names of superbug patients, whom he or she believed died as a result of the CPE superbug since 2009.

But it emerged this week, at a press conference at UHL, that one of the superbug patients was still alive and another named patient did not have the CPE superbug.

On June 11 this year, the UL Hospitals Group wrote to GPs of patients involved in the review, as part of efforts to make contact with the next-of-kin, as part of its open disclosure process.

However, only seven of the eight families or next-of-kin have been contacted to date. UL Hospitals Group’s chief clinical director, Prof Paul Burke said the eighth person was a foreign national and “despite a number of registered letters going to that person, in both English and their native language, we haven’t managed to contact the eighth family”.

Prof Burke said that, of the seven contacted, five of the families met with management at UHL, while two other families “chose not to meet us”.

A spokesperson said that the UL Hospitals Group wrote to the next-of-kin of the other 65 patients in whom the CPE superbug was determined not to have played a role.

The spokesperson added that they have been informed of the review findings in respect of their loved ones, and have been provided with a contact phone number and link to the report, which was published on October 9.