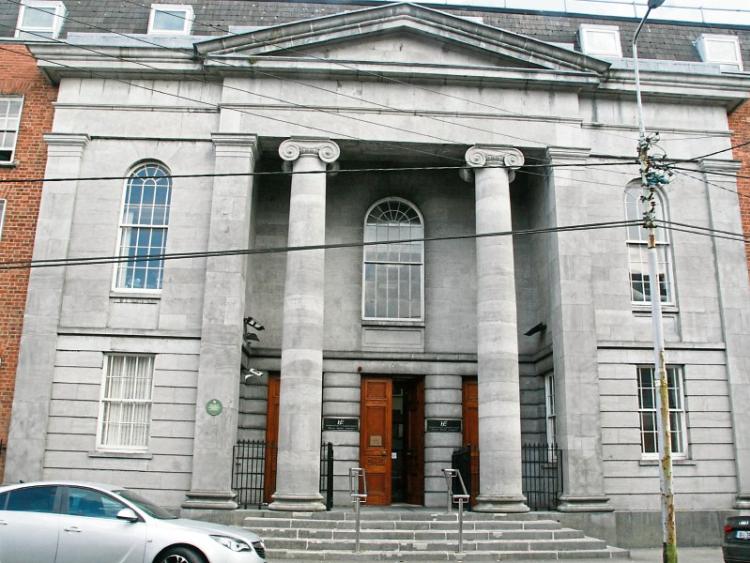 Verdicts of suicide, accidental death and misadventure were recorded at Limerick coroner's court this week

VERDICTS of suicide, accidental death and misadventure were recorded at Limerick coroner's court this week.

Five inquests were heard before coroner John McNamara, on Tuesday, relating to sudden deaths which occurred in Limerick and in Clare over the past year.

In each case, pathologist Dr Gabor Laskai said a post mortem was conducted at University Hospital Limerick at the request of the coroner.

A summary of findings were read into the record before Mr McNamara delivered a verdict.

In doing so, the coroner told relatives of the deceased there was a presumption against a verdict of suicide unless he was satisfied beyond a reasonable doubt that it was appropriate.

He noted alcohol was not a factor in either case and he said the “mechanism of death” supported a verdict of suicide.

Separately, a verdict of accidental death was recorded in the case of a father-of-two who fell while taking down Christmas decorations at his home in West Clare.

The man was airlifted to UHL after he suffered catastrophic head injures when he fell from a wall on January 26, last.

A friend described how he saw him fall several feet while trying to take down lights which were caught in the branch of a tree.

He was unconscious at the scene and was pronounced dead on arrival at UHL.

Dr Laskai said he sustained a significant skull fracture and that there had been a “good amount of bleeding”.

Noting the evidence and the medical findings, Mr McNamara said what happened was a “simple and unfortunate accident”.

A verdict of misadventure was recorded following inquest relating to another incident in West Clare.

Limerick Coroners Court was told the man aged 63, died after falling down the stairs at his home.

His wife said there was nobody at home at the time and that it was some time before his body was discovered.

A post-mortem found he sustained a traumatic brain injury and Dr Laskai said toxicology reports showed the level of alcohol in his system was almost seven times the legal limit for driving.

A verdict of accidental death was also recorded in the case of 67-year-old who died after food he had eaten blocked his airway.

The man who was confirmed to a wheelchair, died at his home last October.

During the inquest, members of his family raised concerns they had relating to his admission to hospital in 2009. However, Mr McNamara said the matters raised were outside the scope of the inquest.