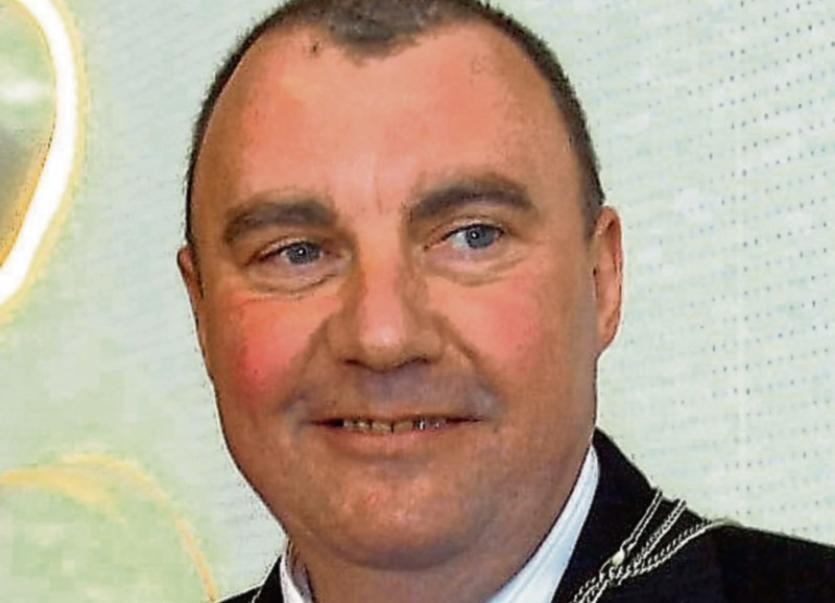 THERE is no money available from the Department of Education and Skills to provide a pedestrian crossing at one of the fastest growing primary schools in West Limerick.

At a meeting of the Newcastle West Municipal District, Killoughteen principal Willie Curtin told councillors, pupil numbers had shot up from 115 in 2014 to 162, while a new pre-school with 30 children had opened last month.

The school has now also been approved for funding to build a special Autism Spectrum Disorder unit and a general purposes room or recreation hall, Mr Curtin said. Building is expected to be finished in time for the new school year in autumn 2019.

However, he explained, the new hall  has to be built across the road on land which the school community has bought out of its own funds.

“Extra land at our side is not a possibility,” he said. “Across the road is our only option.”

They also plan to provide a new car park on this land, also out of their own funds,  as the current car park is now inadequate and will be even smaller once the new ASD unit is built.

But Mr Curtin told the councillors: “We need funding to put a pedestrian crossing in place to make this a safe option.

“We are on a 50kph speed limit,” he added, and it was a huge health and safety issue. On any school day, there could be as many as 150 cars going and coming from the school.

Their difficulty, however, is that a pedestrian crossing will cost €44,000, money which they do not have and which will not be provided by the Department of Education.

The school, located in a rural area a few miles west of Newcastle West, is not a Clár designated school and can’t benefit from funds used in other schools.

“The Department can’t help us. The road is not the department’s issue,” Mr Curtin said and he appealed to the councillors to help make a pedestrian crossing possible.

“When you are dealing with young children, we have a certain responsibility,” Cllr Liam Galvin said, pointing out that the school was, in many ways, a victim of its own success.

“We have a collective responsibility to ensure the safety of children,” he said.

“Someone needs to take this by the neck and take responsibility.”

The school had taken on a huge burden themselves and a pedestrian crossing was a very logical and sensible action  which councillors could take, he argued.

Killoughteen was located in a structurally weak area but not Clár designated, Cllr John Sheahan noted.

“I would be proposing that all structurally weak areas would be put into Clár. that is the first thing we should do,” he said.

Cllr Jerome Scanlan argued that many of the children in the school were from homes on which  big development levies had been paid.

“It is time to pay back,” he said. Cllr Francis Foley agreed.

“I can’t see why we can’t get some money from the development levy fund,” he said.

There are already a lot of demands on the fund, director of services Gordon Daly pointed out.