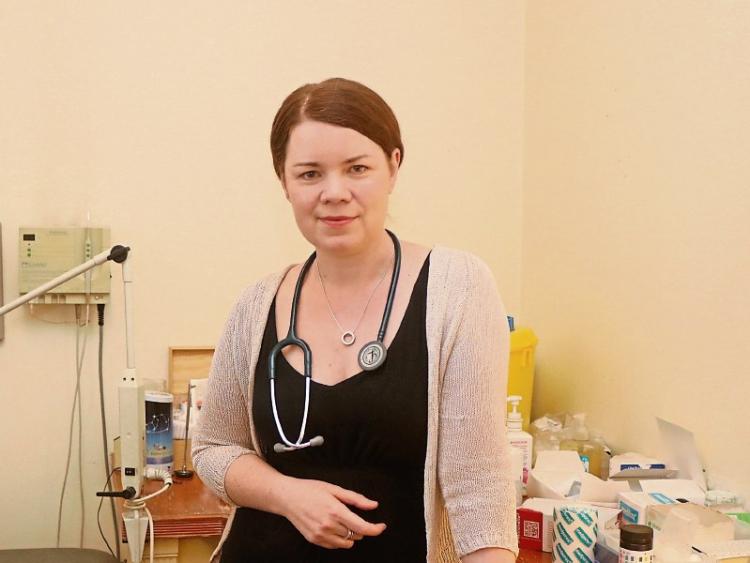 THE DEADLY flu virus claimed 14 lives across the Mid-West region during the last winter period—five more deaths than the previous flu season, this newspaper can reveal.

During the 2016/2017 flu season, there were a total of nine fatalities, the HSE had previously stated.

And as another flu season approaches with busy primary care clinics and an overcrowded hospital imminent, GPs are urging the public to avail of the flu jab to “minimise further carnage” this winter.

Dr Nicola Stapleton, who has a clinic at John’s Square, said there has been a “very good uptake so far” but many patients are choosing to avail of a stronger vaccine that hasn’t been issued by the HSE and therefore has to be paid for.

Dr Stapleton said it appears “short-sighted  for the HSE to supply a less effective vaccine, on what I can only imagine is cost grounds, considering the significant  cost to the HSE if a patient is admitted to a hospital with influenza, or indeed has to attend ED with influenza.

“Some GPs are offering the quadrivalent vaccine, which has to be purchased privately as an option to their patients. Many patients are choosing to avail of this vaccine, as it is more effective.”

Dr Stapleton said she has been “actively promoting” the vaccine since late summer after a number of her patients required hospitalisation after contracting the flu.

This trivalent (meaning three strains) vaccine is free for anyone who is in an at-risk group, such as those who are over 65, pregnant, have a long-term health condition, a healthcare workers, or in regular contact with pigs, poultry or water birds.

The quadrivalent vaccine covers four strains - particularly the Japanese flu strain - and even though this is being recommended by NHS, the HSE is not supplying this to the public.

This means that people in at-risk groups who wish to avail of it, will be forced to pay for it to ensure that they are protected against the four strains.

There is no set fee for the vaccine because it will have to be sought privately. However, a number of GPs are charging in the region of €30 to cover the purchase and administration of this flu vaccine.

The HSE said that the National Immunisation Advisory Committee make recommendations to the Department of Health who then decides on immunisation policy, which is implemented by the HSE.

The HSE procured the trivalent vaccine Influvac, manufactured by Mylan, and it will be the only vaccine for the 2018/2019 vaccine campaign, the HSE said.

“The quadrivalent flu vaccination is available in Ireland but people would have to pay for it privately. Our patterns of flu very often follow those experienced in Australia, in their winter, and it seems based on the strains prevalent there that the vaccine being used in Ireland offers as good in terms of potential protection to the strains circulating as anything else available currently, and we would encourage all those in the at risk groups to avail of it,” the spokesperson told the Leader.