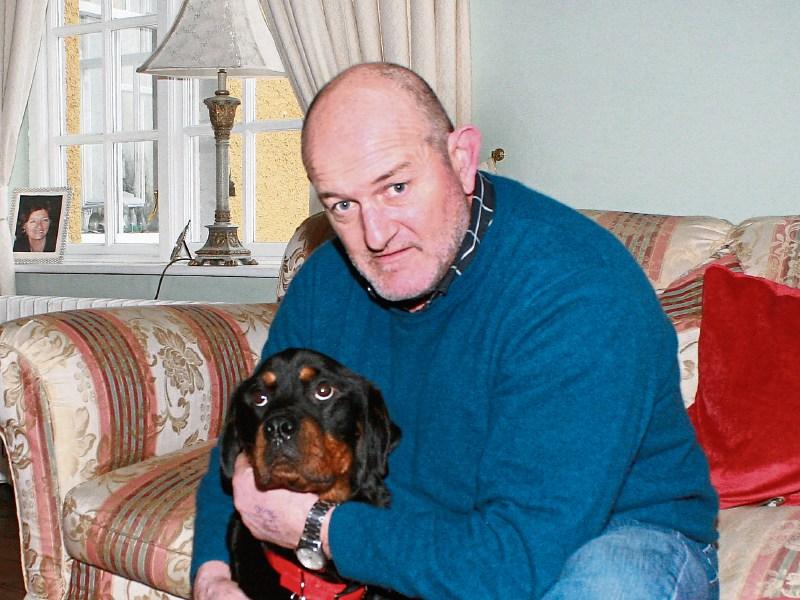 A BAR in County Limerick, formerly co-owned by Munster, Ireland and Lions rugby legend Peter Clohessy, has closed with the loss of nine jobs.

Built at an estimated cost of €1.5m during the Celtic Tiger, Crokers Bar in Murroe opened its doors in November 2007. No expense was spared as Crokers boasted open fires, wooden beams, beautiful stonework and a thatched roof.

It closed on Sunday, September 23.

Rumours in the parish were that it had gone in to Nama but a spokesperson said: “Nama has no involvement with this property.”

AIB replied to a query by saying it “cannot comment on individual cases”. However, the Limerick Leader understands that AIB does have a charge over Crokers but currently doesn’t have a receiver appointed. There is no for sale sign outside Croker’s.

When Peter Clohessy’s wife, Anna, was contacted regarding sadness in the village at the closure she said: “Unfortunately we cannot comment as Peter left that business one and a half years ago.”

Mr Clohessy, who was capped 54 times for Ireland, was declared bankrupt last year. It is understood his 35% stake in Crokers Bar and Restaurant Ltd fell under the ownership and control of an official bankruptcy assignee.

Clohessy’s Bar and adjoining nightclub the Sin Bin, which he also co-owned, closed in 2014.

Crokers was noted for its warm and welcoming staff. One of them who spoke to the Leader said: “It is a huge loss to the community. It was a very sad day. It opened at the wrong time - just when the recession hit. We made great friends up there.”

They wished to thank locals in Murroe for their “kindness and support”.

Former councillor, John Egan said it was very sad to see Crokers and PJ Ahern’s shop closed in the village.

“Poor PJ passed away during the year. Both Croker’s and PJ Ahern’s provided a great service to the village. Crokers enhanced Murroe a lot because people used to go there for food and bring people in to the village,” said Mr Egan.

The Valley Inn is the only pub left in Murroe and Mr Egan hopes to see Croker’s open again in the near future.

“Murroe has a large population. With a lot of growth and jobs announcements in the Castletroy area, Murroe is going to be a big hub town for Limerick,” said Mr Egan.

Chairman of Murroe Community Council and headmaster of Glenstal Abbey School, Fr Simon Sleeman said Croker’s is a big loss to the community.

“Together with PJ Ahern’s being closed, it makes a significant difference. We do hope someone will take it over and make a success of it,” said Fr Simon.