#Budget2019: No figures yet for major projects in Limerick 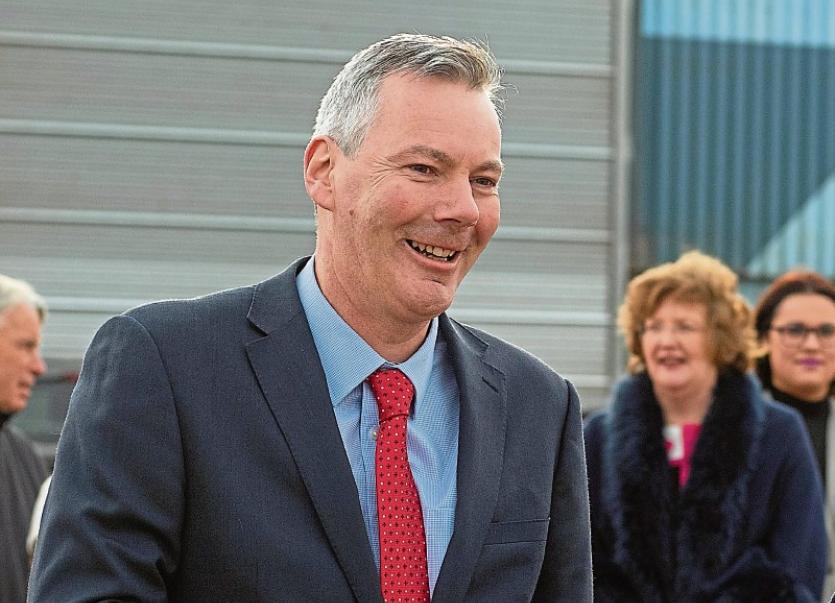 FIGURES for spending on major capital projects in Limerick, which were expected to be available this Wednesday in the aftermath of Budget 2019, have yet to be announced.

However, information made available to the Limerick Leader by Minister of State for Finance, Patrick O’Donovan, revealed that progress is being made on projects included in the National Framework Plan.

Consultants are to be assigned by the end of the year to develop plans for by-passes of Newcastle West and Abbeyfeale.

And it is expected that these consultants will begin their work on the projects early next year.

Meanwhile, according to documents seen this week by the Limerick Leader, the statutory documentation needed in the next step of the new, proposed Limerick to Foynes road, is also expected to be completed by the end of the year. However, discussions are still ongoing between the Department of Transport, Tourism and Sport and Transport Infrastructure Ireland about the cross road from Rathkeale to Foynes.

In a statement released by the Shannon Foynes Port Company this Wednesday, the company said it was reassured by Finance Minister Paschal O’Donoghue’s comments in his Budget speech that this key infrastructure project will go ahead.

“The National Planning Framework has already this year identified the Limerick to Foynes road as a National Strategic Outcome and the Minister’s Budget speech has also highlighted the planned investment,” chief executive of the port company, Pat Keating said.

“The road is an absolutely critical piece of infrastructure if we are to be able to maximise the enormous opportunity that the natural deep waters of the Shannon Estuary provides.

“The very fact that the Minister referred to the investment in connectivity planned for here reaffirms that we are at a point of no return with regard to this project,” he continued.

“We are hopeful that the project will move to planning over the coming months and that we will see work commence in 2020. This, together with our own record investment plans, make it a very exciting time for Shannon Foynes Port Company,” Mr Keating said.

The Limerick Leader has also learned that a shortlist of consultants has been drawn up for the proposed M20 motorway from Limerick to Cork. Tender documents are expected to go out shortly to the shortlisted candidates.