WATCH: Limerick ‘shines a light’ on river for mental health as Liam MacCarthy is lit up 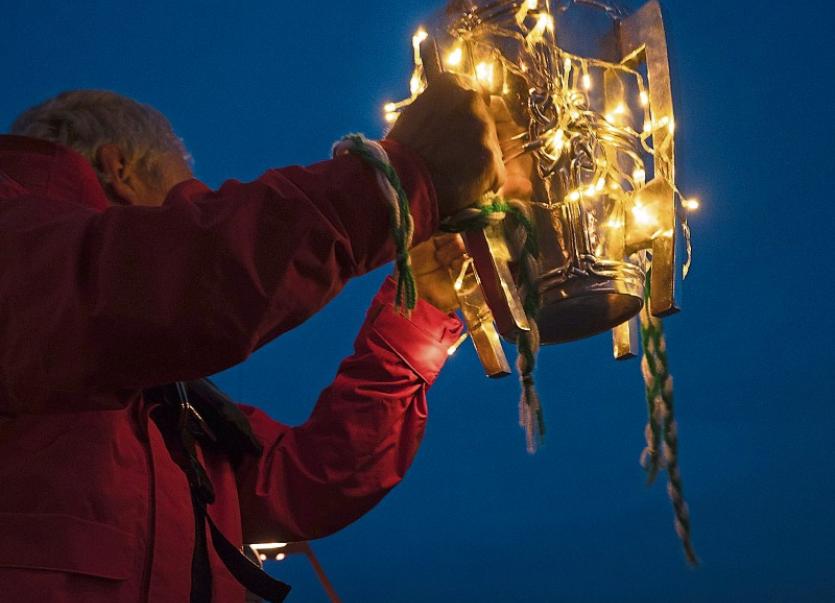 The illuminated Liam MacCarthy Cup and below, some of those taking part

MORE THAN 1,000 people came together in Limerick city on Monday evening to ‘shine a light’ on the River Shannon in a poignant effort to reclaim the river during Limerick Mental Health Week.

The event, which was a joint initiative by the Limerick Mental Health Association and Jigsaw, saw 34 illuminated boats, carrying more than 60 people and the Liam MacCarthy Cup, travel between the city’s three bridges.

The Garda Sub Aqua unit from Dublin joined the Fire Service, Civil Defence, the Limerick Men’s Shed, and boat clubs from Limerick to Foynes on the water, while Limerick Suicide Watch and teams of student volunteers watched from land, shining hundreds of lights on the river.

“Limerick has a unique relationship with the river and the city bridges,” Limerick Mental Health Week director Patrick Fitzgerald said.

“Despite the beauty of them, when Limerick people think of the river and three city bridges a negative association with mental health can come to mind. We aimed to bring the community together to reclaim the river, reframing it in people’s minds,” he added. 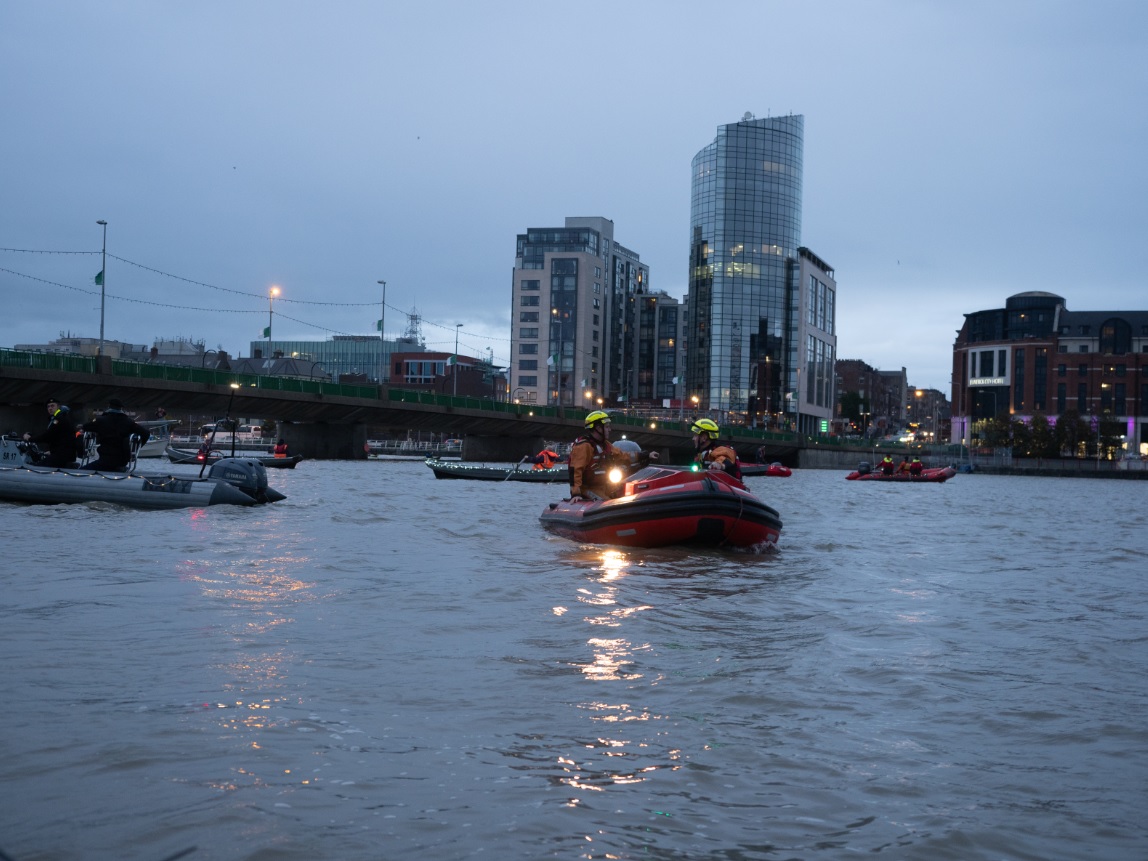 WATCH: "Shine a Light on the River" saw 34 specially illuminated boats carrying over 60 people, and the Liam McCarthy cup travel between the three city bridges as spectators looked on shining lights to light up the river.

“I have no doubt that for those who attended, thoughts of the city bridges will be positive and they will remember standing shoulder to shoulder as a community to shine a light on an issue that was in the dark for so long in this country.”

The idea for the event came from one of the young people Jigsaw Limerick works with, according to Jigsaw engagement worker Tanya O’Sullivan, who coordinated the event.

“Hannah Kelly, who is a first-year social care student in Limerick Institute of Technology is a member of our brilliant YAP team.”

“In 2017 the colleges of Limerick came together on the UL campus for a candlelit procession. Limerick Mental Health Association wanted to bridge the event into the city this year, and we were already planning an illuminated boat parade so it made sense to combine the events together.”

The boats are off for our Light Up The River event! #LimerickMHW pic.twitter.com/SYE8a2CPay

Our fabulous ambassador @Meghann_Scully with some of the incredible @Limericksuicid2 crew, at the Light Up The River boat procession for Limerick Mental Health Week #LimerickMHW pic.twitter.com/GRtbppWfaG

Even the Liam MacCarthy got lit up for the occasion. pic.twitter.com/Hmb8UmMkU0

A huge turnout on the River Shannon tonight for #LightUpTheRiver #LimerickMHW #LimerickBoatParade @JigsawYMH Our crews were delighted to take part in this fantastic event. Well done to all involved! #notjustfires pic.twitter.com/Q2s1X4c4en

Some more images from the "Shine a Light On The River" event as part of Limerick Mental Health Week 2018 yesterday. Thank you to everyone for coming out. #LimerickMHW