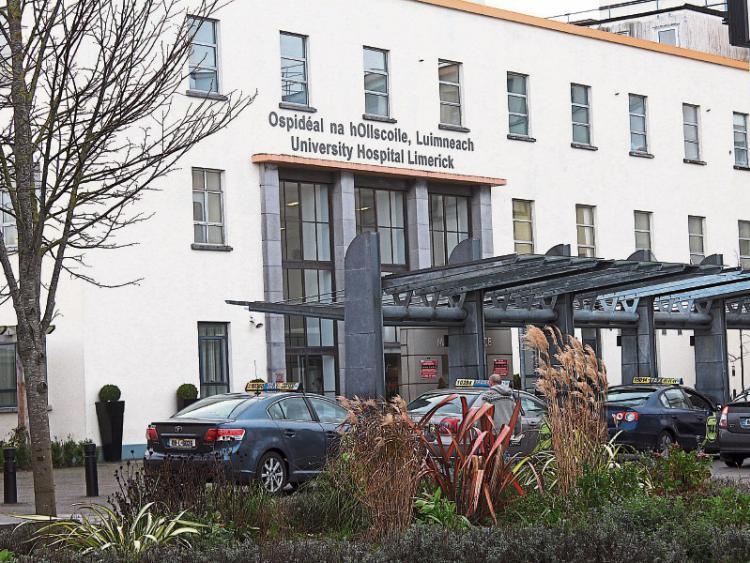 MORE THAN 50 porters at University Hospital Limerick will stage a protest for two hours this Tuesday morning.

Siptu told the Limerick Leader on Monday night that the staff will stage a two-hour withdrawal of labour "based on failure by management to engage on industrial relation issues".

Siptu said that contingency measures will be in place during the industrial action, which takes place between 11am and 1pm.

The closure of a communal room is said to be one of the issues raised by the frustrated staff members, according to a source.

The protest will take place during a major press conference at UHL, where an external investigation into superbug deaths since 2009 will be published.

The Leader has contacted the UL Hospitals Group for a comment.