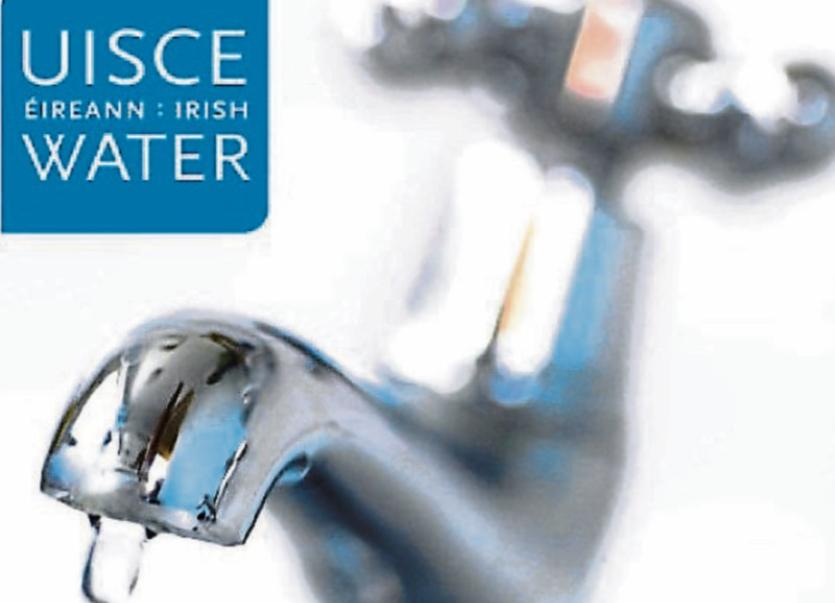 IRISH WATER crew have been forced to restock supplies of bottled water, as thousands of residents in a County Limerick have been warned of a “Do Not Drink” notice.

Following tests carried out by the utility, the HSE have advised both Irish Water and Limerick City and County Council to issue the warning to 2,500 residents in Rathkeale, due to an increase level of turbidity in the local water supply.

Turbidity is the measure of cloudiness in water. It can be caused by a spell of heavy rainfall, algae pollution in the water, and a disruption to sediment in the water mains of the water source.

However, there is no explanation as to what caused this increased turbidity.

In response to the warning, Irish Water is supplying free bottled water to affected residents in The Square in Rathkeale this Saturday.

#IWLimerick: Update - For all those affected by the drinking water restriction in Rathkeale, bottled water is now available at The Square, Rathkeale.

A spokesperson said: “The initial supply which arrived at 10am this morning has all been handed out. The crew have left to restock  and will be returning to the Square shortly. Supplies of bottled water will then be replenished as needed over the course of the weekend and until the Do Not Drink Notice is lifted.

“We will also aim to provide bottled water in other parts of the affected area as needed.

“We appreciate your help in keeping the public informed as we work to investigate and resolve this issue as quickly as possible. Additional customer queries can be directed to 1850 278 278.”

Advice for affected residents. Water should not be used for the following:

Drinking; preparing drinks made with water; preparation of salads and similar foods, which are not cooked prior to eating; brushing of teeth and/or gargling; making of ice. However, ensure you first discard all existing ice cubes in fridges and freezers and filtered water in fridges. And, in particular, pregnant women should not drink this water.

The Limerick Leader will be providing updates on this issue over the weekend and until the Do Not Drink notice is lifted.