Extra garda to be stationed in County Limerick village 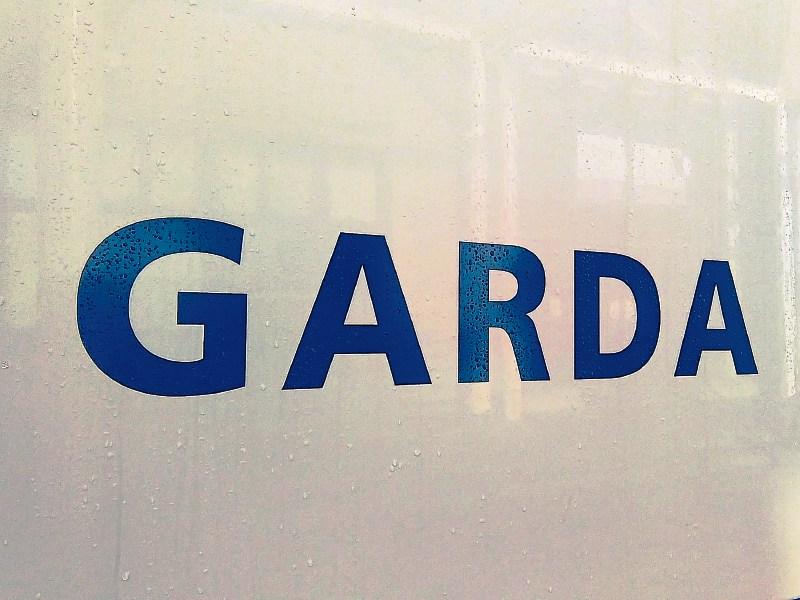 THE head of the Newcastle West garda district is to review the number of gardai assigned to Croom garda station after it emerged residents in the village are keeping their own records of crime and antisocial behaviour.

Cllr Richard O’Donoghue who raised concerns at last month’s meeting of the Limerick Joint Policing Committee says he held a “frank and productive” meeting with Superintendent Eamon O’Neill this Wednesday.

“One extra garda will be assigned to Croom and the opening hours of the garda station will be extended. All other issues from the area will be looked at and a plan will be drafted, in conjunction with the community,” he said.

The station is open for an hour at lunchtime on Tuesdays and for another hour early on Friday evenings.

“During other periods, gardaí are on patrol in the area and will respond to calls from the public by either calling to the person at their home or returning to the station to meet with them if that is required,” said a garda spokesperson.

He added that Rathkeale, Adare and Ballingarry garda stations are all located within ten miles of Croom and that at least one of them is open for an hour every day.

“All calls to An Garda Síochána at Croom are dealt with expeditiously and are supervised by the unit sergeants and are subject to constant review by the District Officer,” he said.