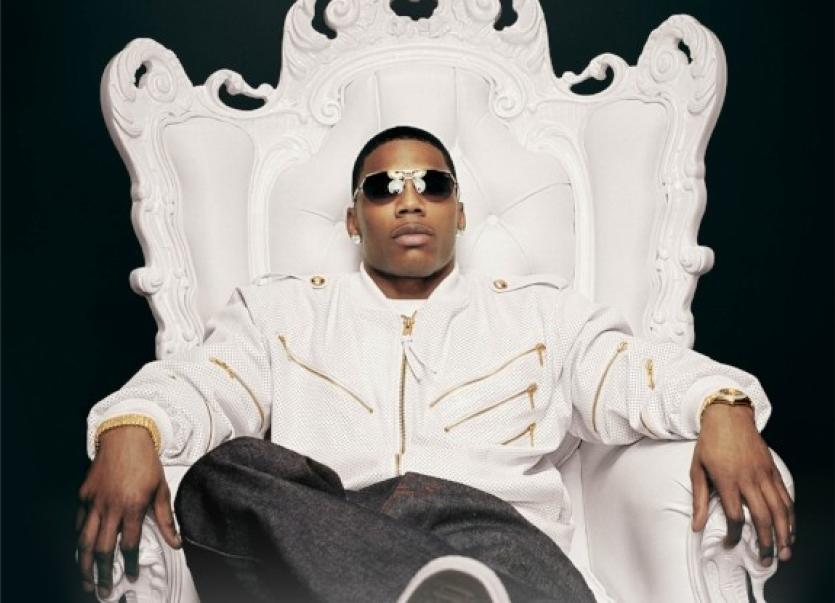 Nelly plays Live at the Big Top in November

HIGH profile US rapper is to play a gig at Limerick's Live at the Big Top venue, it has been announced.

The Hot in Herre star, who has sold over 21 million album in America alone, will play the Milk Market venue on Wednesday, November 14.

Nelly hit the world with a bang when he emerged with his debut album Country Grammar in 2000 which has now sold over 8.4 million copies to date.

Country Grammar was followed that up with his iconic Nellyville, which boasted the timeless number 1 singles Hot in Herre and Dilemma featuring Kelly Roland, as well as a plethora of party anthems such as Work It which featured a guest performance from Justin Timberlake.

Since then Nelly has gone on to be ranked by the RIAA as the fourth best-selling rap artist in American music history, with over 21 million albums sold in the United States alone and 'Country Grammar being ranked 8 in the Top 10 best selling albums of its category.

Tickets go on sale this Friday at 9am. See www.dolans.ie.