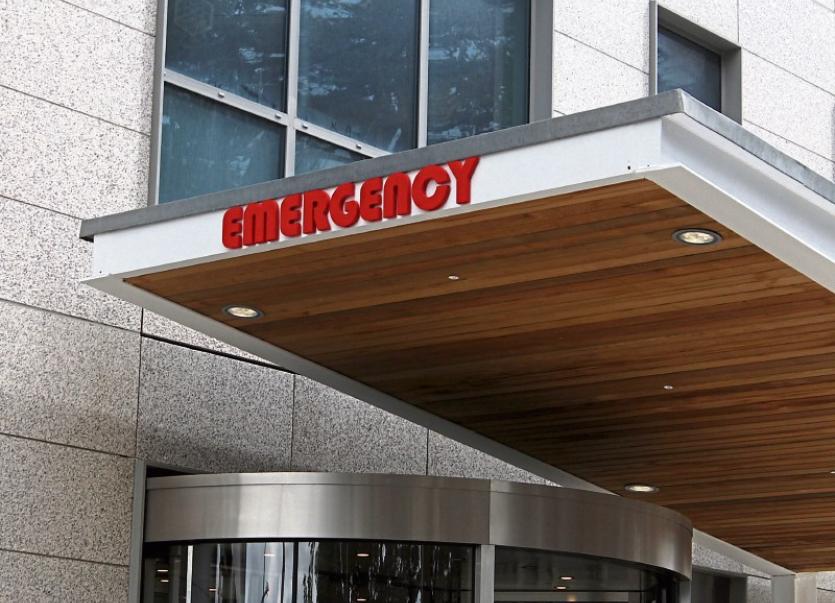 OVERCROWDING at University Hospital Limerick topped the national charts once again, as there were nearly 900 patients being treated on trolleys in September.

The monthly overcrowding figures, published by the Irish Nurses and Midwives Organisation, show that there were 894 patients being treated on emergency department trolleys and on additional beds or trolleys on the wards at UHL.

This was over 100 more than the number of patients at Cork University Hospital, which had 781 people on trolleys.

The third most overcrowded hospital in the country University Hospital Galway with 609 patients, followed by Letterkenny General Hospital with 502 patients.

Though UHL peaked national overcrowding in September, this year’s figure was a marginal decrease in comparison to last September’s overcrowding rate, when there were 902 patients on trolleys.

The lowest ever September overcrowding rate was recorded in 2008 when there were just 72 patients on trolleys.

A total of 7,765 admitted patients were on trolleys in September nationwide.

INMO general secretary Phil Ni Sheaghdha said: “Nearly 8,000 people on trolleys should be regarded as a national crisis. But it’s become business as usual in the Irish health service.

“The HSE simply cannot hire enough nurses and midwives on these wages. Unless pay increases, vacancies will remain open, wards will remain understaffed and things will only get worse.”