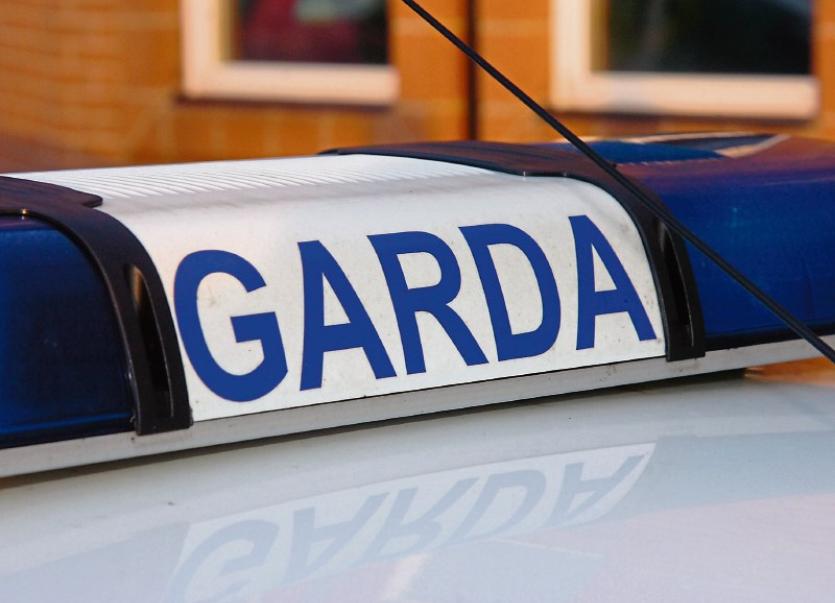 GARDAI in Limerick are appealing to homeowners to take basic measures to secure their properties as the darker evenings approach.

Divisional Crime Prevention Officer, Sergeant Ber Leetch is warning the number of burglaries across Limerick is likely to increase dramatically during the winter months.

There is already less daylight then during the summer and the clocks are set to go back an hour at the end of next month.

“There is a big increase in burglaries between 5pm and 11pm during the winter months,” said Sgt Leetch who is appealing to homeowners to take basic measures.

In addition to ensuring windows and doors are locked and alarms are activated, homeowners are being advised to give the impression their homes are occupied.

This can be done by using timers for lights, smartphone apps or by leaving radios turned on in the house.

Delivering a presentation during Friday’s meeting to the Limerick Joint Policing Committee, Sgt Leetch said people should properly maintain any trees or plants to ensure intruders cannot hide behind them.

She said garden equipment or tools such as ladders should be locked away securely and that valuable items should not be visible inside the house.

Sgt Leetch told the meeting she “loves houses that light me up” referring to sensor lights and she said criminals do not like walking on driveways or paths that are covered with gravel given the crunching sound it makes.

“During this period of the year we always see a spike in crime,” he said.

Gardai  are particularly appealing to students to be vigilant with their property such as laptops and cash over the winter months.

Chief Supt Roche said the reopening of universities and colleges following the summer is “open season for criminals”.