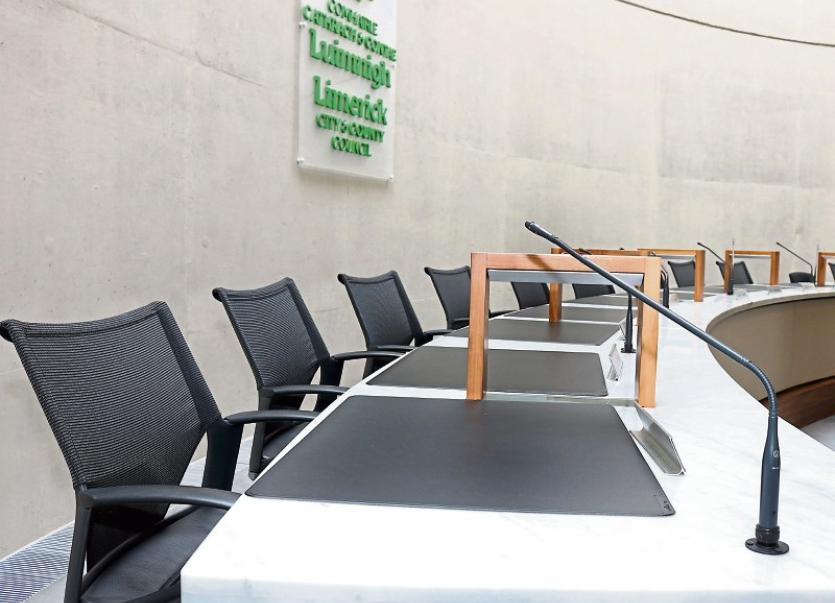 The the vote was passed by the slimmest of majorities, by 18 votes to 17, at County Hall

HOUSEHOLDERS in Limerick will pay the same local property tax in 2019 as they did this year.

Councillors from Fianna Fail proposed that the 2019 rate would be the baseline plus a discretionary 7.5%, the same as was decided for 2018.

But the vote was passed by the slimmest of majorities, by 18 votes to 17.

Fine Gael’s proposal to charge the baseline plus 10% fell as a result as did a proposal from Sinn Fein and Solidarity who proposed a cut of 15% in the baseline payment.

Agreeing 7.5% on top of the baseline will deliver over €1.175m to be spent on services in the city and county, councillors were told.

The council’s finance director Sean Coughlan said that over 88% of Limerick houses fall into these three categories.