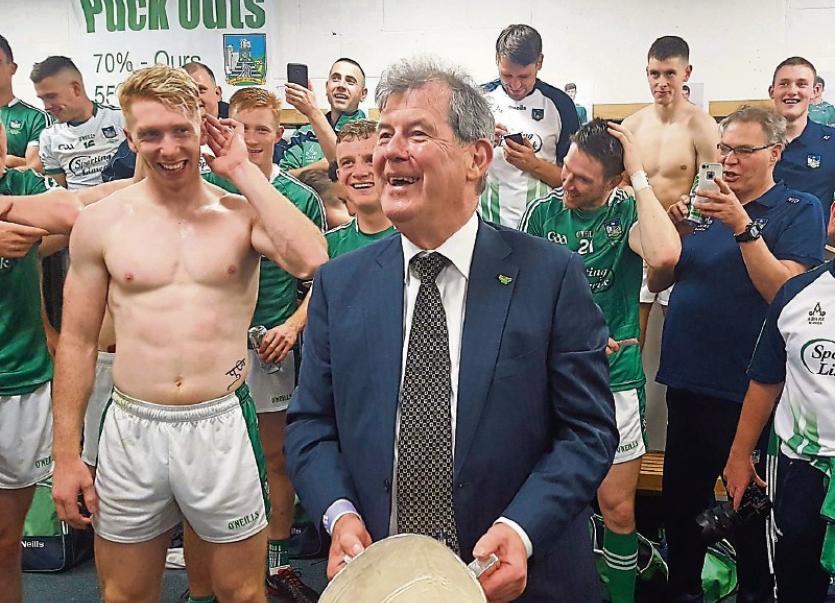 THE sixty-six GAA clubs in Limerick are to share €100,000 thanks to an ‘unprecedented’ donation to the GAA by JP McManus.

The Limerick man has donated €100,000 to every Gaelic Games county board in Ireland to be divided equally among their local clubs.

The €3.2 million gesture has been made on the back of Limerick’s All-Ireland Hurling Championship win this year.

The businessman has been a main sponsor of Limerick GAA for years and is heavily involved in sport, including horse racing and the upcoming JP McManus Pro-Am at Adare Manor in July 2020.

A letter to each county board has said the intention is for the continued development of Gaelic Games in the country.

With 66 clubs in Limerick, each club is set to receive approximately €1,500.

A spokeperson for the GAA has described it as “unprecedented” and an “incredible gesture”, according to RTE News.