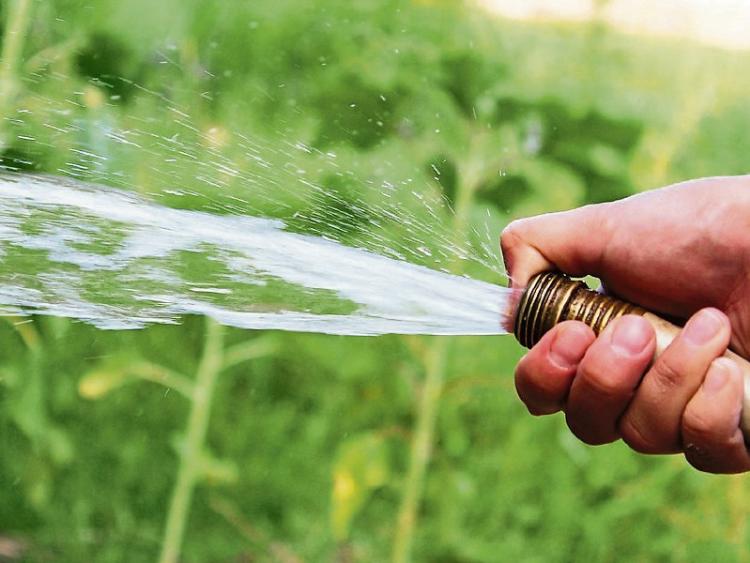 The ban remains in place

IRISH WATER has its ‘moles’ on the ground in Limerick as new documents show that several people across the city and county filed complaints against their neighbours for illicit hosepipe activity.

Irish Water’s hosepipe ban was first introduced in July during one of the worst heatwaves in living history, which caused numerous Limerick villages to be at risk of drought.

Since that short episode of scorching heat, Ireland has returned to its wet, mild and cooler ways.

But even though Storm Helena and Storm Ali bring harsh autumnal weather spells to the region, the utility’s hosepipe ban is still in place and will be until the end of this month.

This means that people are still encouraged to contact Irish Water if they notice mischievous neighbours engaging in suspicious aquatic activities.

And according to documents received under freedom of information, it appears a handful of Limerick people have already done so.

One fed-up neighbour reported: “Third day in a row washing their front yard.”

Another resident had been keeping a watchful eye on their neighbour, reporting: “Using a power hose to clean their yard for the past 15-20 mins.”

There were two complaints lodged via social media, the details of which are not specified in the documents received by the Limerick Leader.

Two separate reports state that a neighbour was washing their car with the hose.

One homeowner was having an unlucky day on Friday 13th in July, when their neighbour told Irish Water: “An attic tank is overflowing into the back garden off the roof”.

One impatient person told Irish Water: “Out power hosing the past two hours”.

All complaints were lodged with Irish Water between July 3 and July 13, according to the documents.

In a statement on August 28, Irish Water appealed to the public to conserve water. It has offered helpful tips to the public via its website.