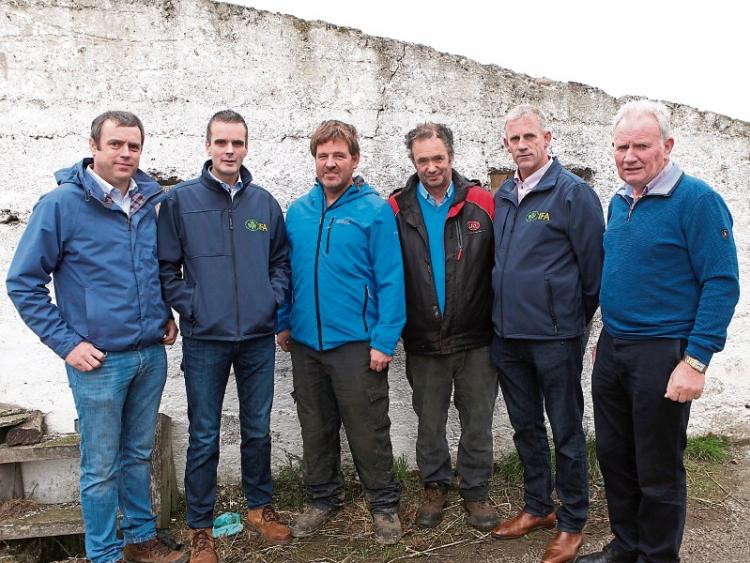 He said the next month will be a “defining one” for Minister for Agriculture Michael Creed.

“Farmers are facing a winter of discontent due to fodder shortages and huge feed bills arising from the summer drought,” said Mr Healy.

“The minister needs to implement the low-cost loan scheme which was announced in last year’s Budget. These funds must be available for working capital to allow farmers to clear their feed, fertiliser and contractor bills. It is farcical that almost 12 months on from its announcement this scheme is still not in place,” he added.

“The Minister’s stated position that these low-cost loans, when they eventually arrive, will be restricted to capital investment only, is like arriving to a fire with a cement mixer. Farmers need help to buy fodder and clear bills and they need it now,” he continued.

Mr Healy called on the government to deliver a favourable budget for farmers at this “very difficult time”. The IFA president visited a number of farms in Munster as the latest Teagasc survey shows a shortfall of three million tonnes in the country.

“All surplus supplies were cleaned out after last year’s long winter and bad spring. We were starting from scratch and we never made up the lost ground.

“Costs have gone through the roof, straw has doubled in price compared with last year and meal bills have doubled at a minimum. Silage has gone up in price by 30 to 40% but is very hard to get. We are finding it very difficult to build up grass covers in front of the cows because it is just gone too late,” said Mr Cooke

Limerick IFA chairman Shay Galvin said the fodder shortage is localised with parts of the east and west of the county experiencing rainfall but the middle has not been getting rain until recently.

“Grass growth here is severely restricted and grass growth is only around 10% of normal growth. It has been an expensive spring and an expensive summer, bills have mounted up and there are cash flow problems on farms. Farmers will have to purchase additional fodder and to do this farmers need access to the low cost loans announced in last year’s Budget. We are calling on the government to come forward with this now,” said Mr Galvin.