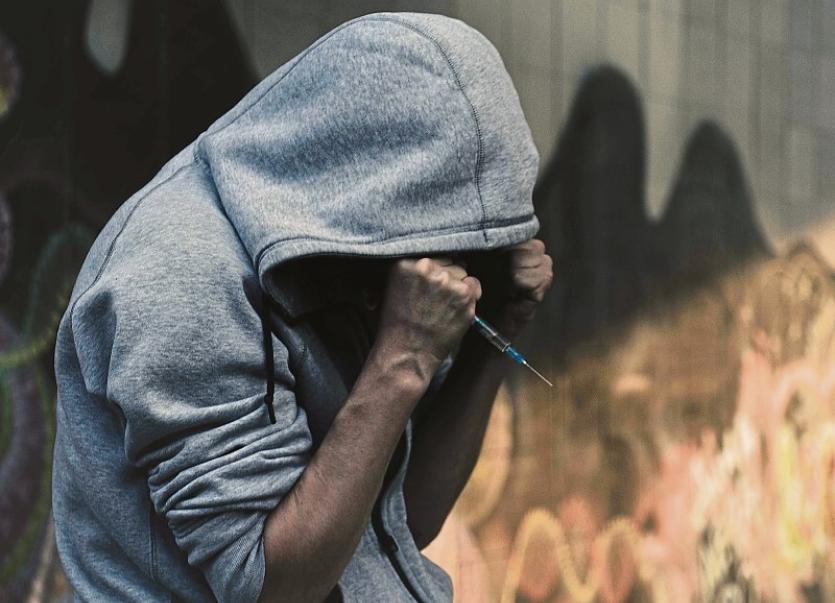 THE DEVELOPMENT of a supervised injection centre to tackle Limerick’s addiction problem may not be on the cards until 2020 following a pilot programme in Dublin.

The idea was mooted at a recent public meeting on drug decriminalisation at the Hunt Museum, a week after Overdose Awareness Day was marked.

TD Maurice Quinlivan said a centre would be “safer and cleaner”, but Metropolitan Mayor, Cllr Daniel Butler said Limerick is not ready just yet for such a project.

But a supervised injection centre cannot materialise until a pilot project in Dublin city is delivered and evaluated.

It is understood that the HSE will evaluate the new centre in Dublin, run by Merchant’s Quay, one year after it is built and ready.

This week, there was shock at drug addicts using holy water fonts to clean needles at St John’s Cathedral, revealed by the Limerick Leader.

A spokesperson for the Limerick Diocese said that glass bowls are now placed in the traditional fonts at the front entrance of the cathedral, and are replaced and cleansed daily “as well as in the event of any suggestion of misuse”.

“We are aware of intermittent anti-social behaviour at a small number of churches but this not an issue confined to Limerick but, rather, exists in other cities and towns. The health and safety of people attending churches is of paramount importance to us and we monitor them an ongoing basis for any risk of anti-social behaviour and respond accordingly.

“We are also reviewing this process and other options for dispensing Holy Water,” added the spokesperson.

Speaking on the issue of injection centres, Mayor Butler, who is a drug education worker, said that Limerick was not ready for such a project. He said international evidence is clear that injection centres reduce overdose deaths, drug litter and improve service engagement. However, he said there is a lack of understanding from the public about these centres.

“I think we have to bring people with us, as opposed to impose these things on people. Even if you can convince anybody that injection centres are worthwhile, who would want them in their neighbourhood? And they are the issues they are facing in Dublin. We need to learn from what Dublin does and see how Dublin manages it, and then think about what we need to do,” he said.

But Deputy Quinlivan argued that more resources need to be pumped into drug taskforces in the region, saying: “I think an injection centre would be safer, it would be cleaner. People would be supervised where they might have the opportunity, if they are ready, to go for counselling and treatment.”

Rachel O’Donoghue, Mid-West Ana Liffey Drug Project team leader, said they want to see the centre in Dublin opening “as soon as possible. We do know that injection centres are good and that they work and nobody has ever overdosed in one across the world. We are looking forward to seeing that evaluation.”