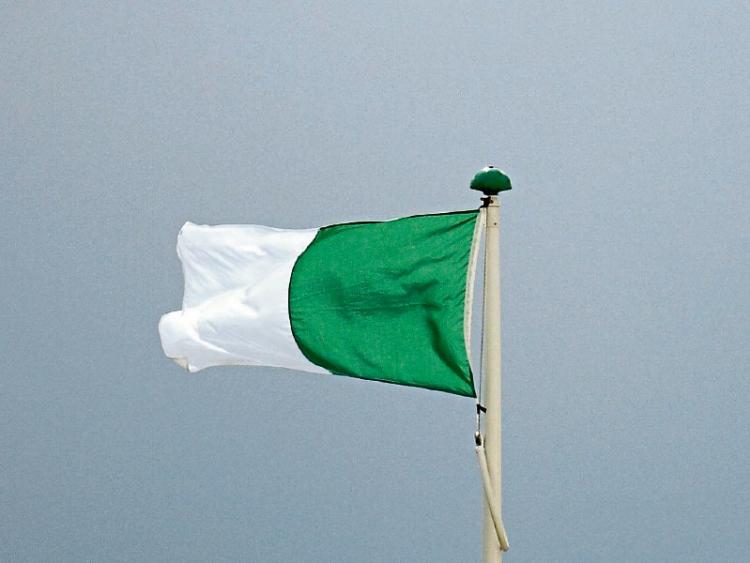 Met Eireann has issued a status yellow wind warning for Wednesday, with Limerick to be one of the affected areas

MET Eireann has issued a status yellow wind warning for Wednesday, with Limerick to be one of the affected areas.

The forecaster issued the warning this Monday night, with it to come into effect from 5am on Wednesday until 5pm. The warning for wind is for the entire country, but is expected to be strongest in southern, western and northern coastal areas.

Met Eireann said it would be very windy across Ireland from early on Wednesday morning until evening. South to southwest winds will reach mean speeds of 50 to 65 km/hr with gusts of 90 to 110 km/hr.

Further rain is expected overnight which will be widespread and heavy and persistent at times.

The rain will clear eastwards early Tuesday morning with bright spells developing. Some further outbreaks of rain will move in from the west through the afternoon. Staying blustery in fresh to strong and gusty southwest winds.

Highest temperatures of 17 to 19 degrees.