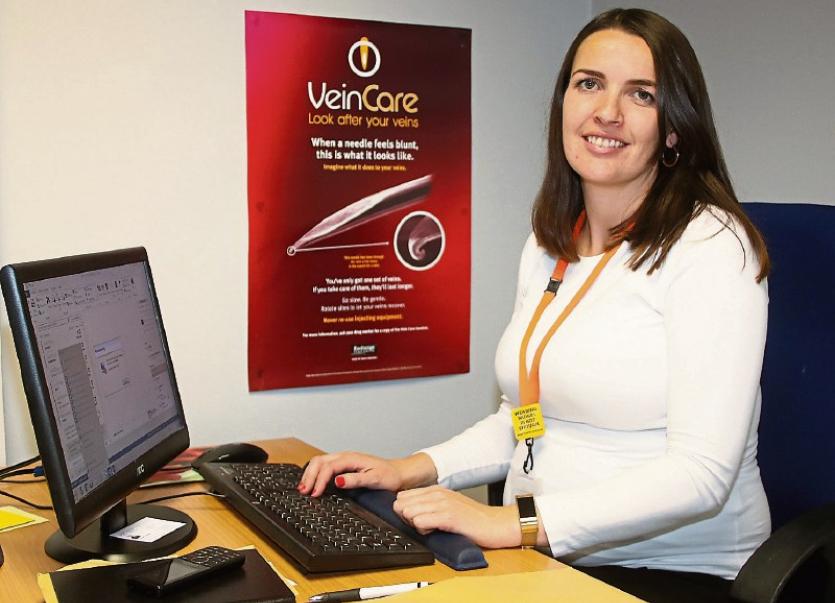 PARAMEDICS and ambulance service personnel have been called to the scene of over 500 heroin overdoses in Limerick since 2016, the Leader can reveal.

In 2016, there were 268 incidents of opioid overdose that required emergency care, followed by 230 incidents in 2017, according to HSE figures received under freedom of information.

In most incidents of heroin overdose attended by the National Ambulance Service, the life-saving naloxone drug is administered at the scene to stabilise the casualty.

In a recent Limerick Leader report, naloxone was used to save two lives over one weekend in an emergency situation. And while there are no official HSE figures yet for 2018, it is understood that the number of overdoses requiring paramedic treatment has exceeded 500 since 2016.

But there has been a positive shift in Limerick’s heroin culture in recent years, thanks to united effort by medical experts, outreach workers and the HSE, each rolling out support services to prevent, understand and respond to overdose.

According to figures released by the HSE, there are 254 registered users of Limerick’s methadone treatment, most of whom avail of the service on Mungret Street.

A large cohort of GPs at the service prescribe naloxone to 114 clients, 24 of whom have been prescribed additional kits in order to respond to peer overdoses.

Before late 2017, there was only one GP in the whole Mid-West region who could prescribe the “wonder drug”, and that was Limerick city GP Dr Patrick O’Donnell, who is also a researcher at University of Limerick’s Graduate Entry Medical School. 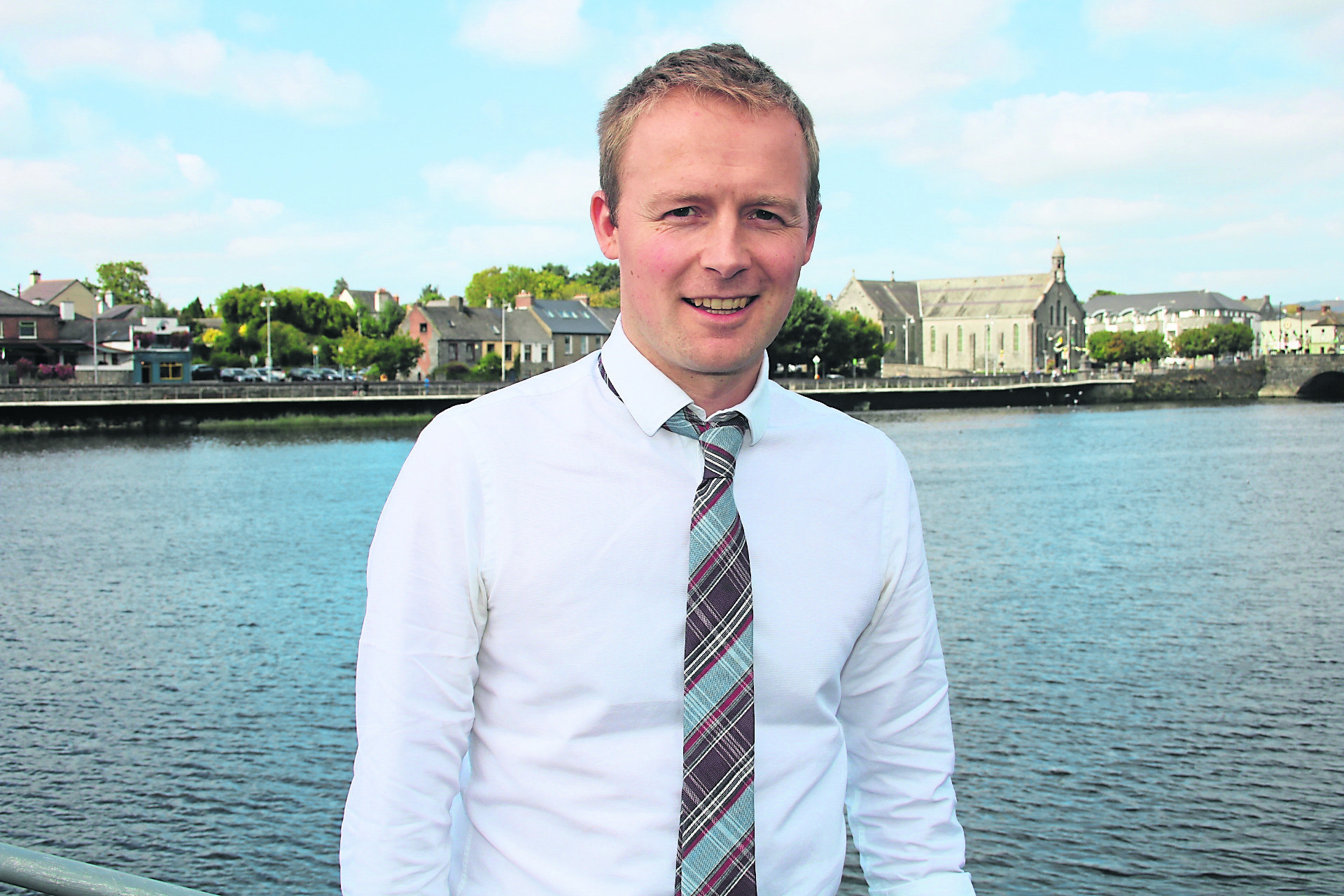 One of the first ever doctors in Ireland to prescribe naloxone, Dr O’Donnell (pictured above) is one of the leading voices in ensuring the drug’s availability so that more lives can be saved in Limerick.

When naloxone was first piloted in Limerick under a HSE initiative, Dr O’Donnell said that they “were adamant here that we wanted to be at the forefront”.

Working with the drug over the past three years, Dr O’Donnell said that it is “crucial and very important”.

“Part of it is that I meet people who have overdosed, who have had naloxone administered to them. And whatever about the research and the book side of it, when you meet people who have overdosed when they were at a low ebb, you meet them afterwards, you are debriefing and discussing, and the only reason why they are here is because they were saved with naloxone. They were using to try and block and forget, and you’re meeting them months or weeks later, and you’re thinking: ‘That person is here because of this medication’,” he told this newspaper.

However, only those who are at risk can be prescribed the drug. This means that doctors, family members and vital outreach workers cannot carry the drug and administer it if they come across a heroin overdose.

“The law at the minute is very narrow. It’s black and white. It says that you’re at risk of an overdose, so I can give you naloxone, but practically if you overdose you’re not going to be able to give yourself naloxone. Anybody is allowed to do the training, but the only person who is allowed to get it is someone who is at risk of an overdose. The law needs to be changed so that anybody who has done the training can get the medication in their name.”

Dr O’Donnell echoed this call at a public meeting on drug decriminalisation at the Hunt Museum led by the Ana Liffey Drug Project, Hot Press magazine and the London School of Economics. 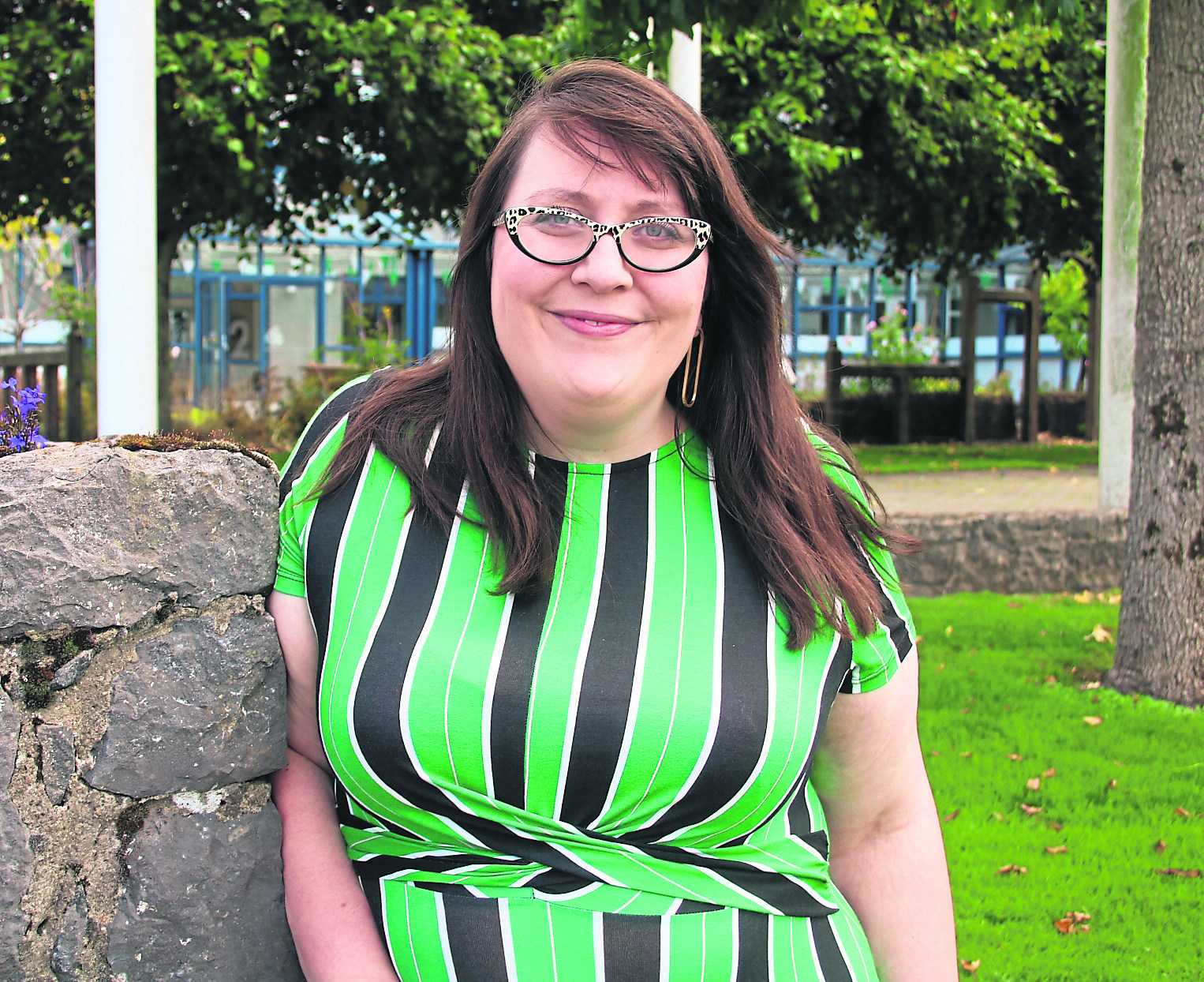 Ms Carey (pictured above) works at McGarry House, a short-stay facility for single men and women in city, where they developed the course to respond to Limerick’s heroin scourge.

Introduced after a year of interagency research, Ms Carey said that the programme has been a success. “We have found it’s working well in terms of cutting down on the number of overdoses in our service,” she said at a meeting at City Hall last week.

At the time, the HSE had announced Limerick as the pilot city for naloxone and that was then incorporated into the Topple programme.

The programme consists of debunking overdose myths, recognising signs and symptoms of overdose, and learning how to have conversations with peers about overdose. Service users also learn crucial skills such as CPR, communication with an ambulance, recovery position and administering naloxone.

In the first three months after the first Topple graduates, there were no overdoses in McGarry House and the newly-qualified peer workers carried out 87 preventative measures during that time.

Rachel O’Donoghue is the team leader at the Mid-West branch of the Ana Liffey Project on Steamboat Quay. Her team reaches out to those who do not have access to mainstream services, through street outreach, homeless services, drop-in clinics and one-to-one work.

Like Dr O’Donnell and Ms Carey, she has been calling for a prescription-free naloxone initiative, in lieu of the current restrictions.

One unique feature at Ana Liffey is their text alert system, where they inform clients of street outreach times, drug awareness information, and if there is a potentially dangerous substance on the streets.

“A few people will tell us if they have had overdoses lately. ‘I think there’s a batch going around that’s stronger than usual.’ They are great at sharing this information and they don’t want to see their friends or other drug users suffering from an overdose.”

Rory Keane, who works at the HSE Mid-West drug and alcohol service, says there has been a positive response to naloxone among service users and the community.

Metropolitan mayor, Cllr Daniel Butler, who is a drug education worker, commended the agencies involved in tackling the problem.

“In Limerick we are very fortunate to have many agencies addressing the issues of drug use across our city and county. Issues relating to drugs are complex and broad in nature and so it requires a multi agency approach and significant collaboration.

“Thankfully in Limerick we are seeing that collaboration and the results are proving how worthwhile it is” said the city councillor.

- This interview is part of a wider feature in which Fintan Walsh investigates the heroin scourge through the lens of gardai, gangs, healthcare and addicts. See the Limerick Leader broadsheet for more, in shops now