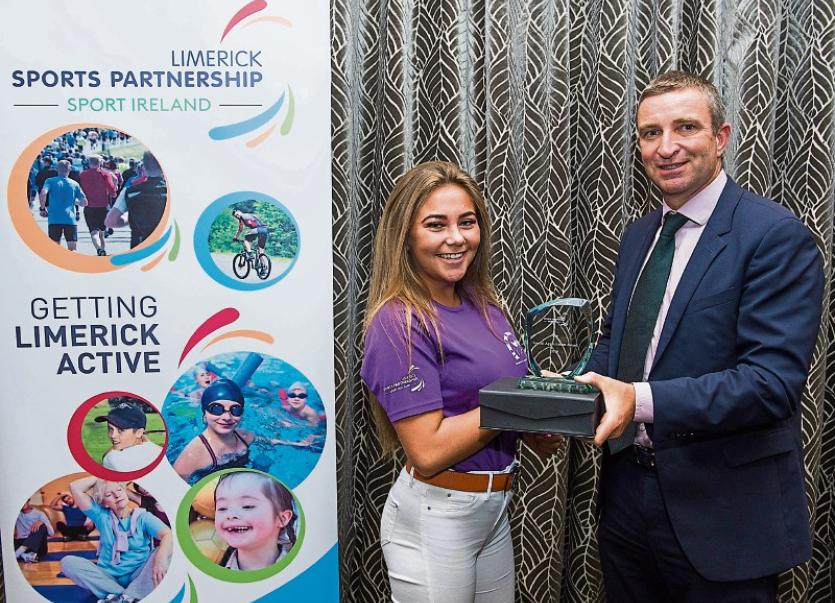 The Limerick Sports Partnership launched its Voluntary Inspired Participation (VIP) programme four years ago to train the next generation of volunteers within the sporting community.

The students completed their coaching courses every Monday in the University of Limerick Sport Arena. Participants were also required to volunteer, by assisting with the primary school Sports Hall Athletics programme which saw them coaching third to sixth class primary school children.