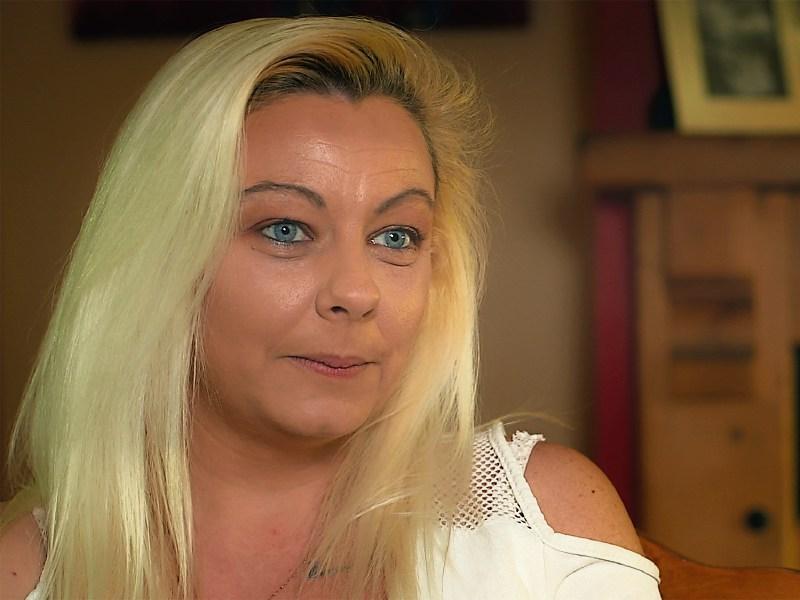 Edel O'Connor, Croom, being interviewed for the documentary

A 38-year-old grandmother from Limerick is set to feature in a new TV series about Ireland’s Youngest Grandparents this week.

Edel O’Connor, from Croom, became a granny at the age of 35, when her daughter Chelsea gave birth to Mason.

The two-part documentary series on Virgin Media One follows some of Ireland’s youngest grandparents across Ireland.

The show’s creators set out to discover if it’s “a nightmare to see your child follow in your footsteps and become a young parent”, or “a blessing to have a new baby in the family when you still have the youth and energy to enjoy it”.

Croom woman Edel will feature in the programme this Wednesday at 10pm. A teenage mother herself, Edel was “shocked and upset” when she found out that her teenage daughter Chelsea was pregnant. They had talked about Edel’s experience of being a young mother, which she says was difficult. She was worried about history repeating itself with her daughter, who is now 20.

The show’s creators noticed that many of these multi-generational families are living together in one house, as the price of housing and childcare nowadays proves challenging for young parents.

“Many grandparents are now raising their grandchildren while the parents study or work,” said a spokesperson for the show.

And when Chelsea had Mason - ahead of her Leaving Cert - that’s exactly what happened.

Edel was determined that Chelsea would finish the exams, so she gave up work to care for her grandson.

And while at home, the young grandmother came up with the idea to start up her own cleaning business along with her daughter.

Fresh Start was born, and the documentary episode chronicles their challenges with the toddler ahead of their first job.

“This is ultimately about relationships - family is at the centre of all of our lives and it is this formative force that decides the rest of our life, for good or bad,” said the show’s spokesperson.