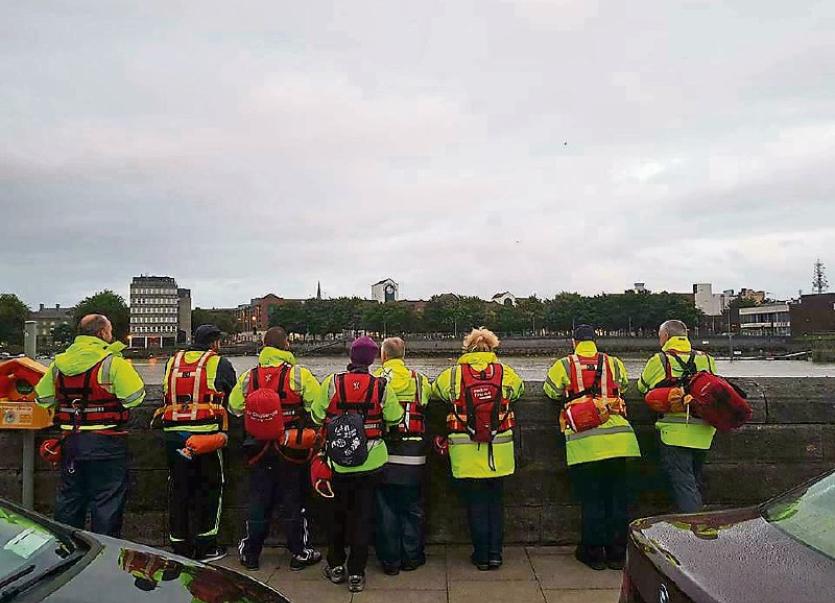 The suicide watch group was at an intervention when the phone was stolen Picture: Facebook

A DEDICATED member of one of Limerick’s brave suicide watch groups had his mobile phone snatched from him while he was assisting someone during an intervention.

But within minutes of the unfortunate incident, it appeared the thief walked back with a guilty conscience and returned the device to the volunteer.

The volunteer, a member of the fledgling Limerick Treaty Suicide Prevention group, was on patrol on Saturday, September 1 when the incident occurred.

Questions have been circulating on social media about the incident, wondering if the theft was violent. However, the organisation’s PRO Celine Hickey was able to quash any potential rumours.

Ms Hickey told the Limerick Leader: “I think it was blown out of proportion, a little, on Facebook. But a phone was taken while we were doing an intervention, but the said-person obviously brought it back.”

She added: “There was nothing violent or untoward or anything. We were literally dealing with an intervention and, because it happened so suddenly, the phone was put down. And when the chap went back for the phone, it wasn’t there. But the perpetrator came back with the phone.”

The incident was not reported to gardai at Henry Street, she confirmed.

“Everything was fine, he got his phone back, and it was perfect. It hadn’t been tampered with at all,” she said.

The group will be officially launched in late 2018.