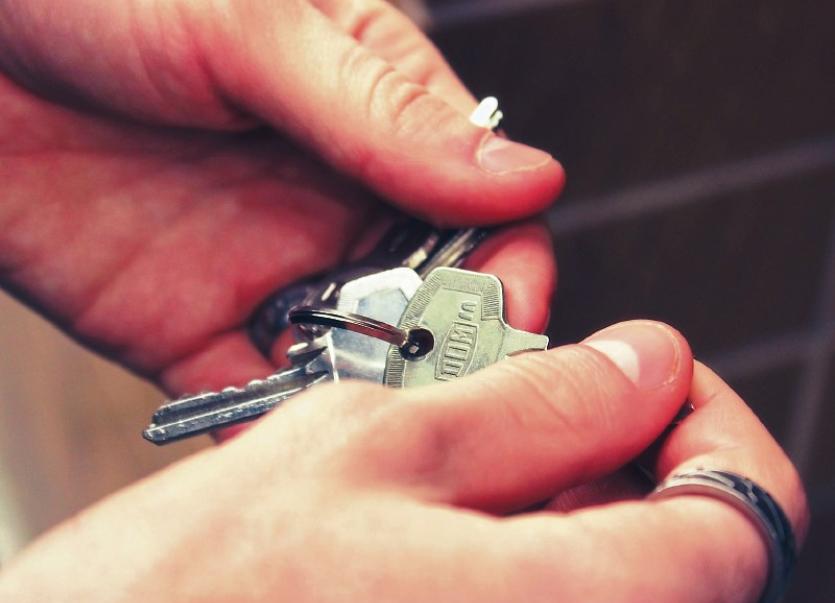 “ALL rent must be paid in ADVANCE per room,” the listing stated

A CASTLETROY rental, close to the University of Limerick, has appeared online, requesting that tenants pay at least €22,500 up-front to cover rent for the academic year.

The advertisement on Daft.ie previously stated that the rent for the five-bed house could be paid across three installments but that preference would be given to prospective tenants “willing to pay (the) full amount”.

This is the second time in six weeks that a property in the Castletroy area has asked prospective tenants to pay their rent in full in September.

“ALL rent must be paid in ADVANCE per room,” the listing stated.

Rent totals €6,500 per single room or €7,500 for ensuite; However it was unclear from the advert how many rooms are ensuite.

“But those willing to pay FULL amount will get preference.”

“Fair usage bills included up to €1,500 towards electricity, gas, bins and Internet.”

The advert has been updated in recent days, with a new proposed payment scheme, “just like on-campus accommodation.”

This breaks down as €7,000 for a single room for the academic year, which equals €777 per month with bills and security deposit included.

In July, a separate five-bedroom property was advertised on Daft.ie, requesting €36,000 in rent up-front for the college year ahead.

The house was advertised as being within “walking distance to Hurlers Pub, Castletroy Shopping Centre, banks, schools and of course, (the) University of Limerick.”

“Don't let the same thing happen to you as in other years get in early,” the listing stated.

The listing stated it would not respond to requests to rent for the first semester only.

It is no longer listed on Daft.ie